After The Haçienda’s success, Factory Records became an unofficial figurehead for the regeneration of Manchester’s city centre. Frequent requests for a place to meet before going clubbing resulted in the celebrated BKD-designed bar. Occupying the entire ground floor and basement, Dry 201 featured a 24m slate and steel bar, the longest in Manchester at the time. BKD used telegraph poles and substantial steel supports to divide the main space with “drinking ledges”, and lounge furniture was commissioned from Jasper Morrison. This created a comfort zone, emphasising Dry’s ‘continental’ approach which encouraged eating and drinking throughout the day as well as at night. Dry 201 became a symbol for change, a precursor to the regeneration programme that transformed the neighbourhood into the city’s vibrant Northern Quarter. Managing to be both glamorous and democratic, it has been credited with forever altering the public’s perception of bar culture. 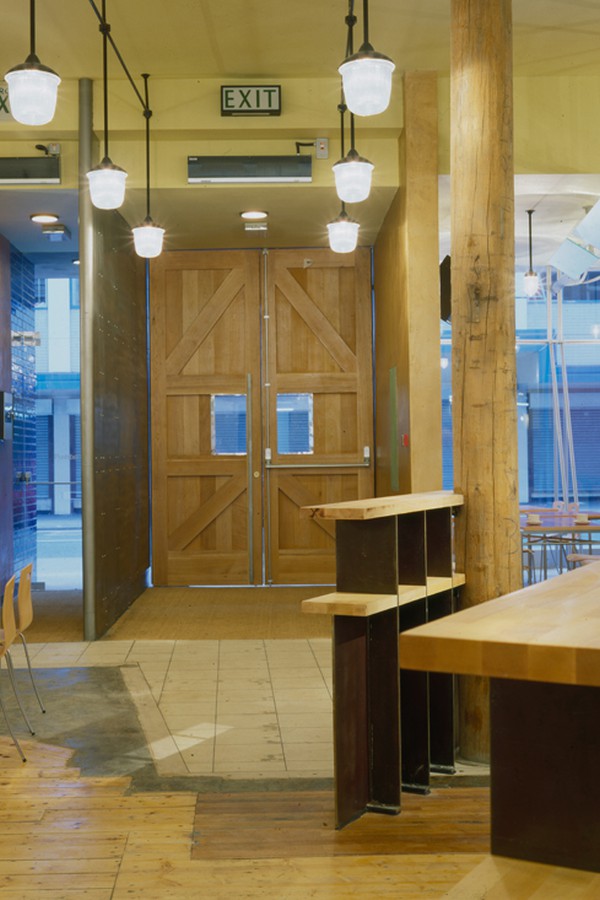 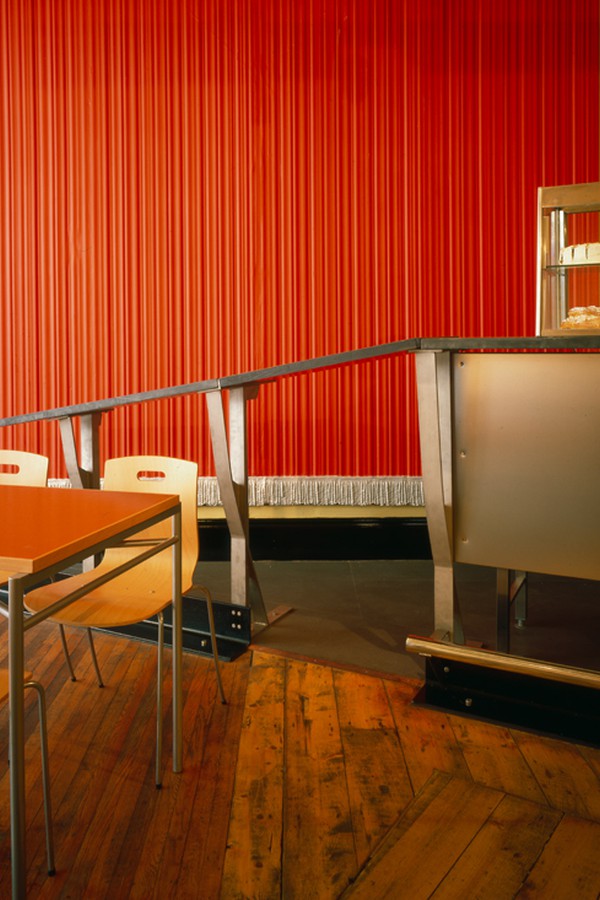 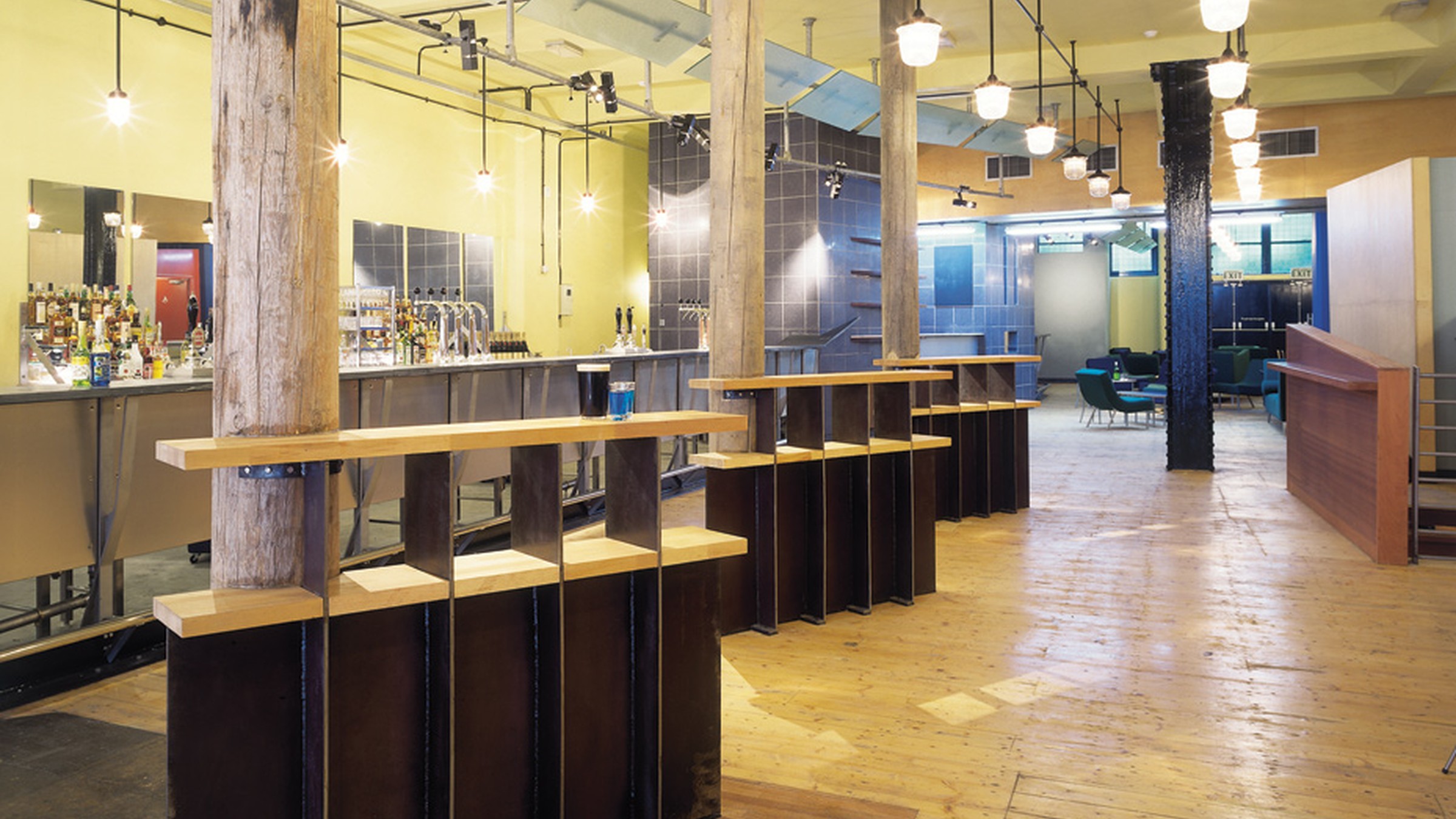 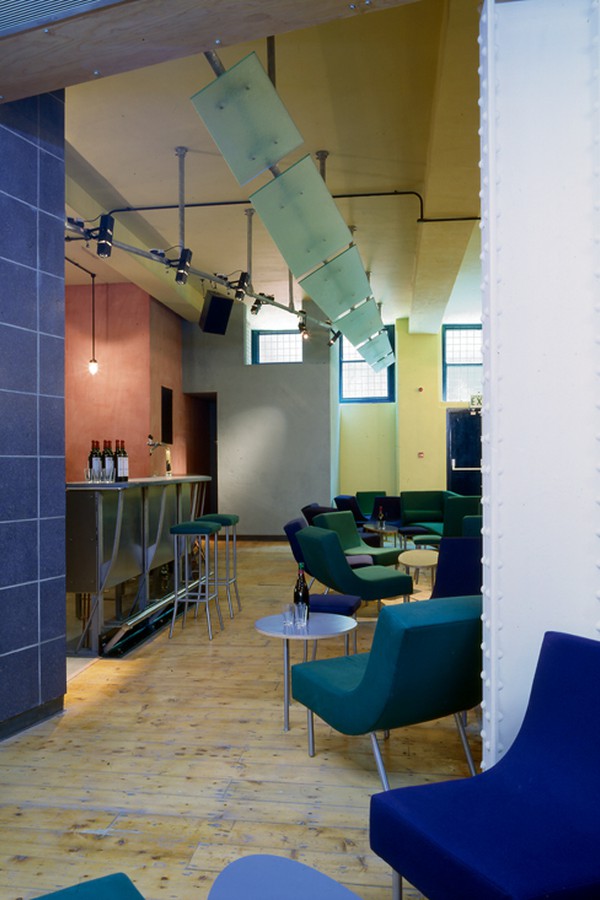 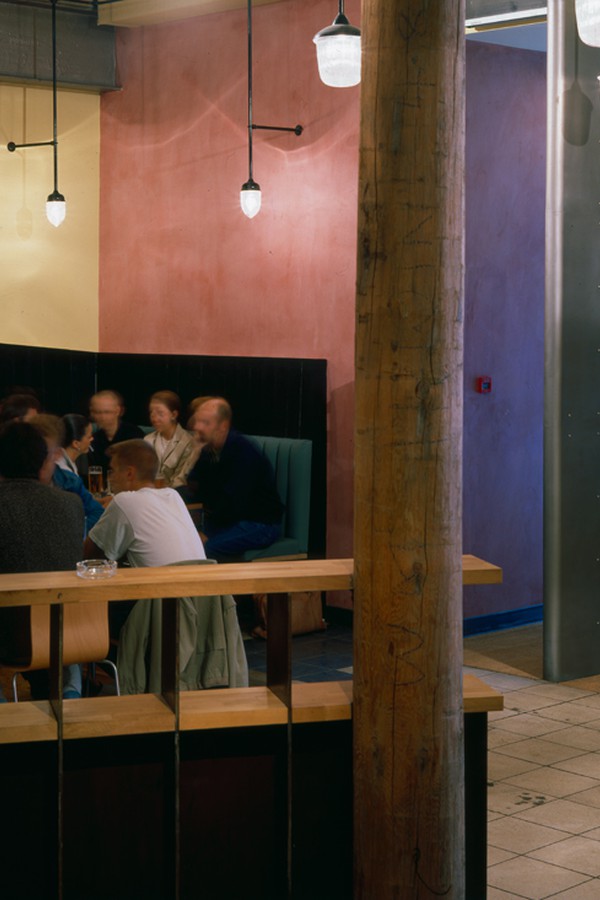 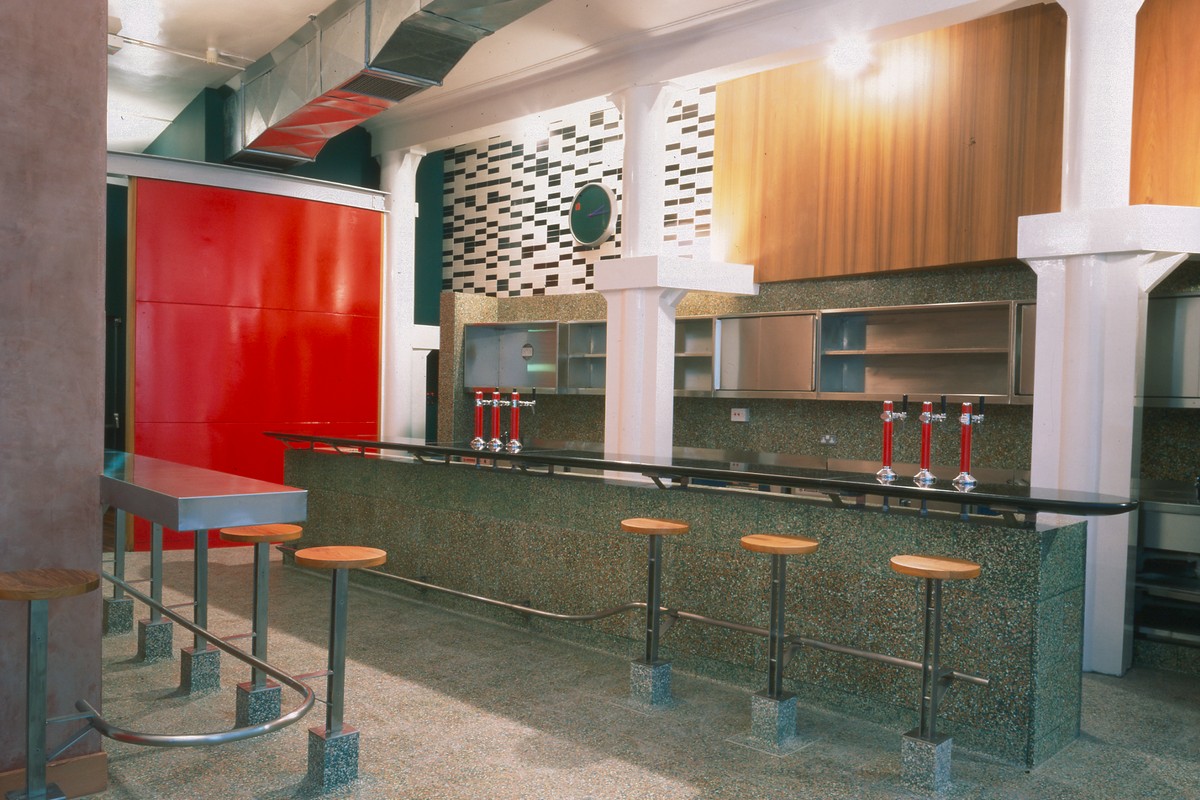 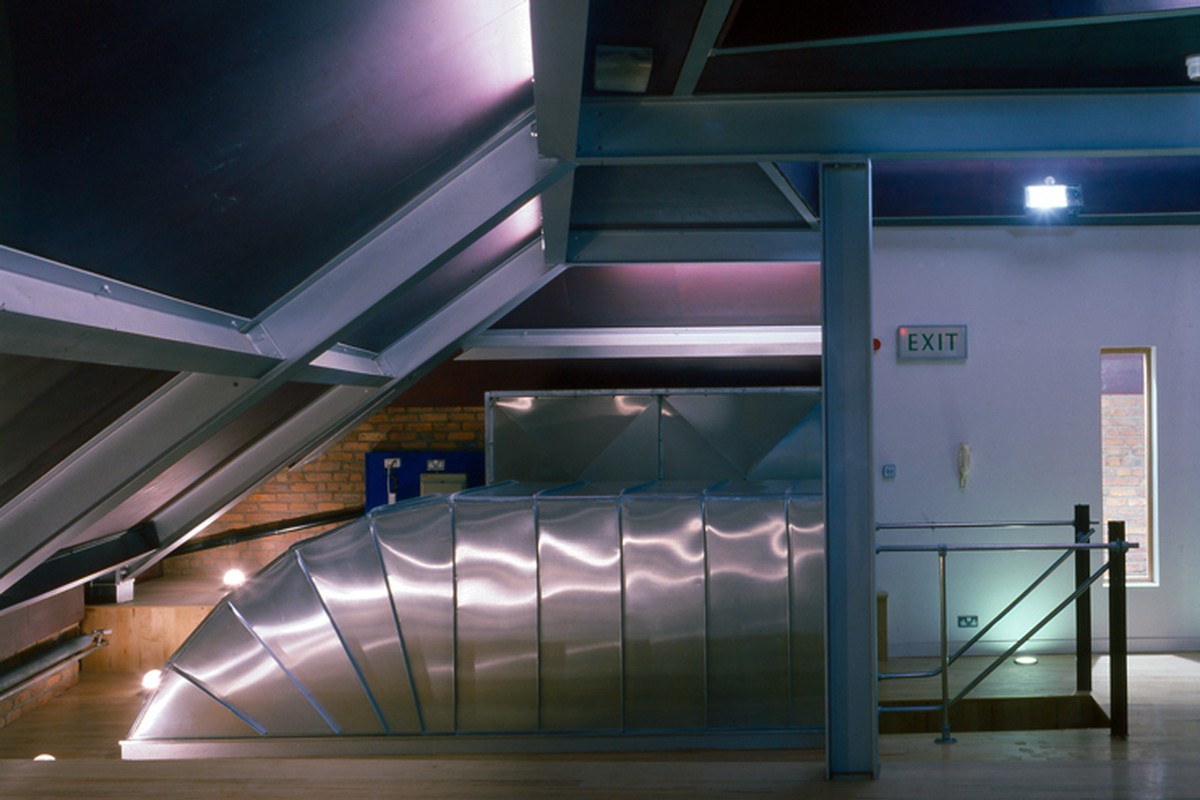