Factory Records decided to consolidate its administrative and warehousing functions within a former light-industrial building on another rundown site in central Manchester. The original brickwork remained and despite the structure being virtually rebuilt, it became a major feature in BKD’s restrained design. A double-height entrance visually connected the three dedicated functions of each floor: warehouse, office and boardroom. By raising the original lintel the entire corner was transformed into an opening. A bespoke metal gate and blue-glazed bricks added drama to the entrance, which echoed that of The Haçienda. Throughout the building original features were juxtaposed with contemporary materials—original floorboards were recycled as wall-panelling, while glazed, industrial bricks and blue glass added planes of intense colour. The zinc-clad staircase bulkhead was the scheme’s most dramatic feature, emerging into the top-floor boardroom like an oversized industrial conveyor belt. 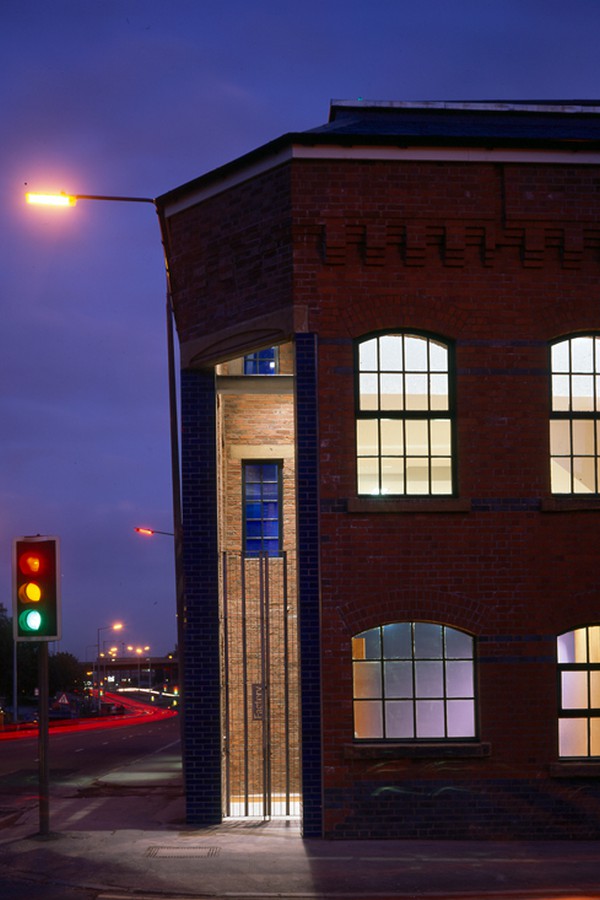 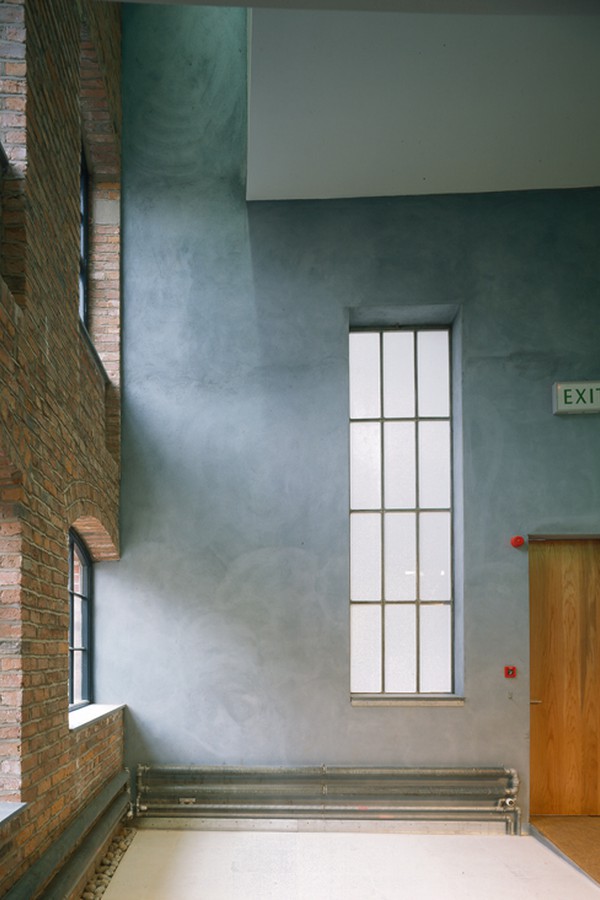 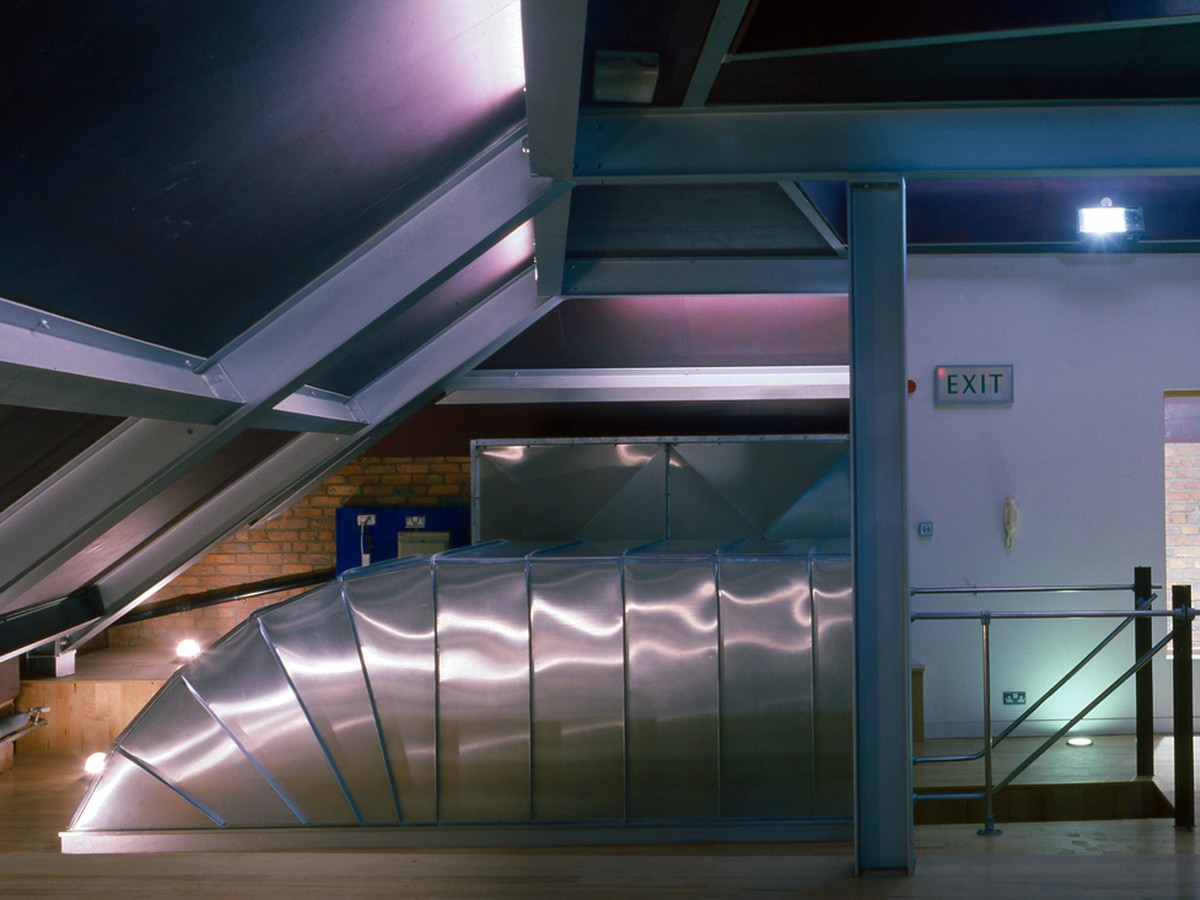 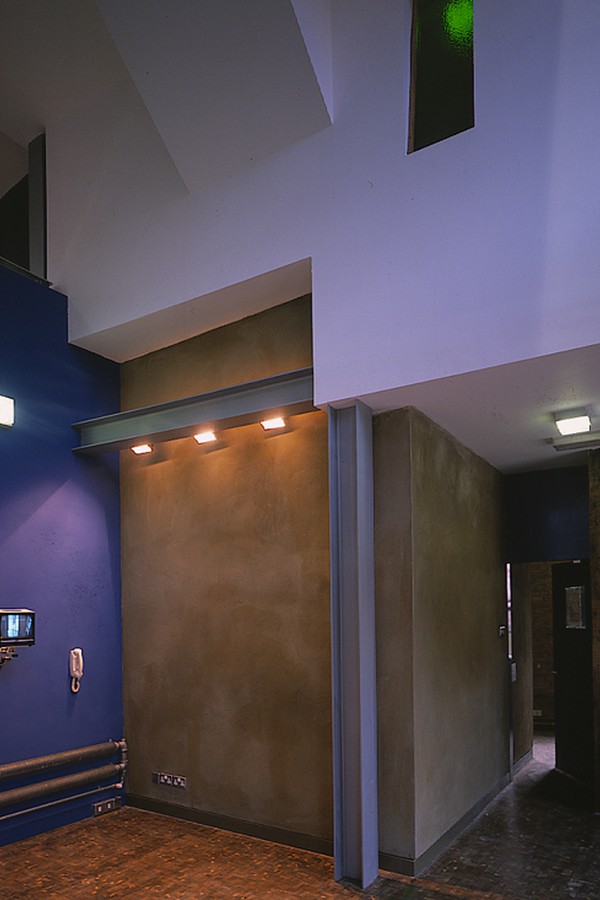 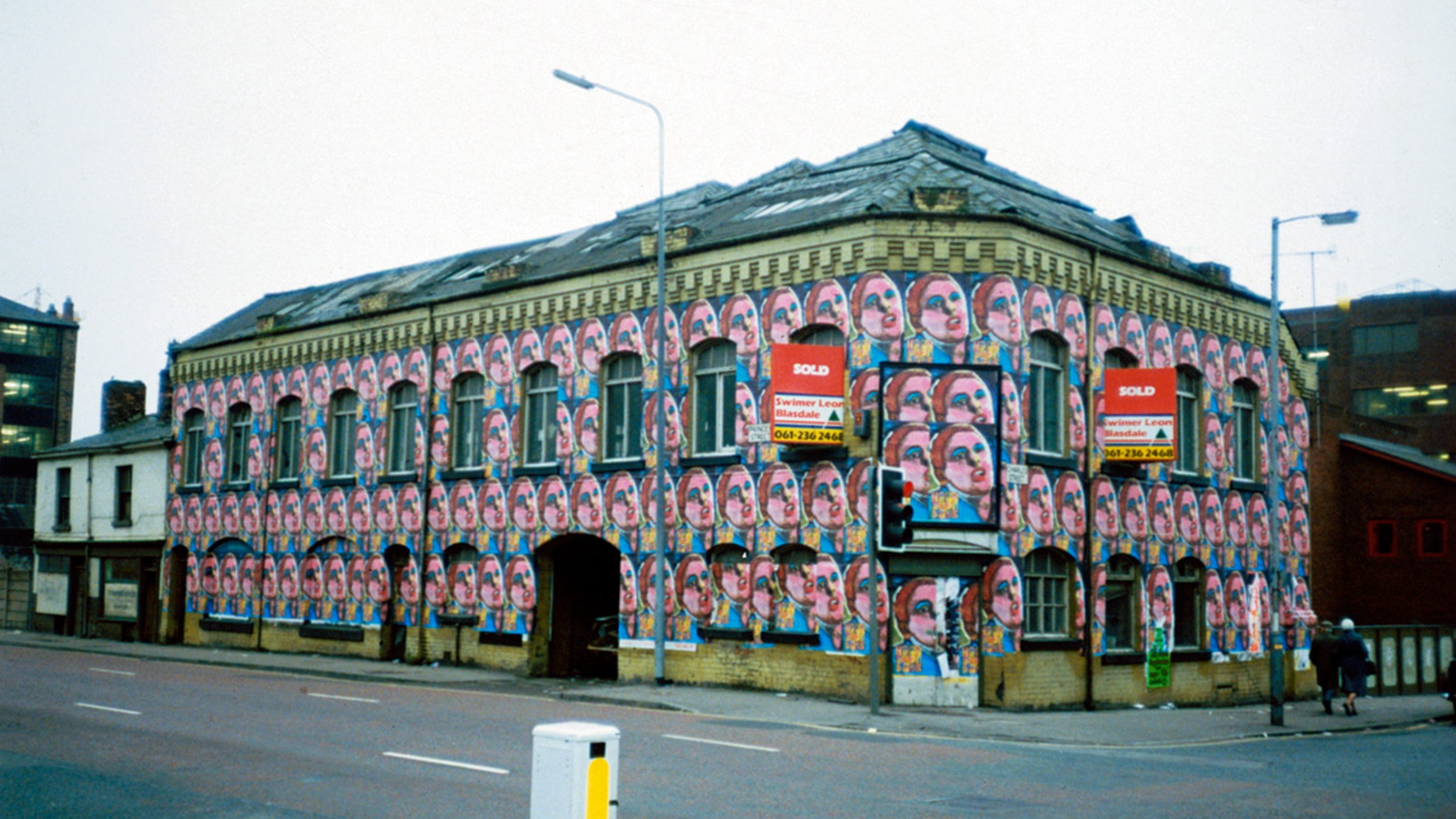 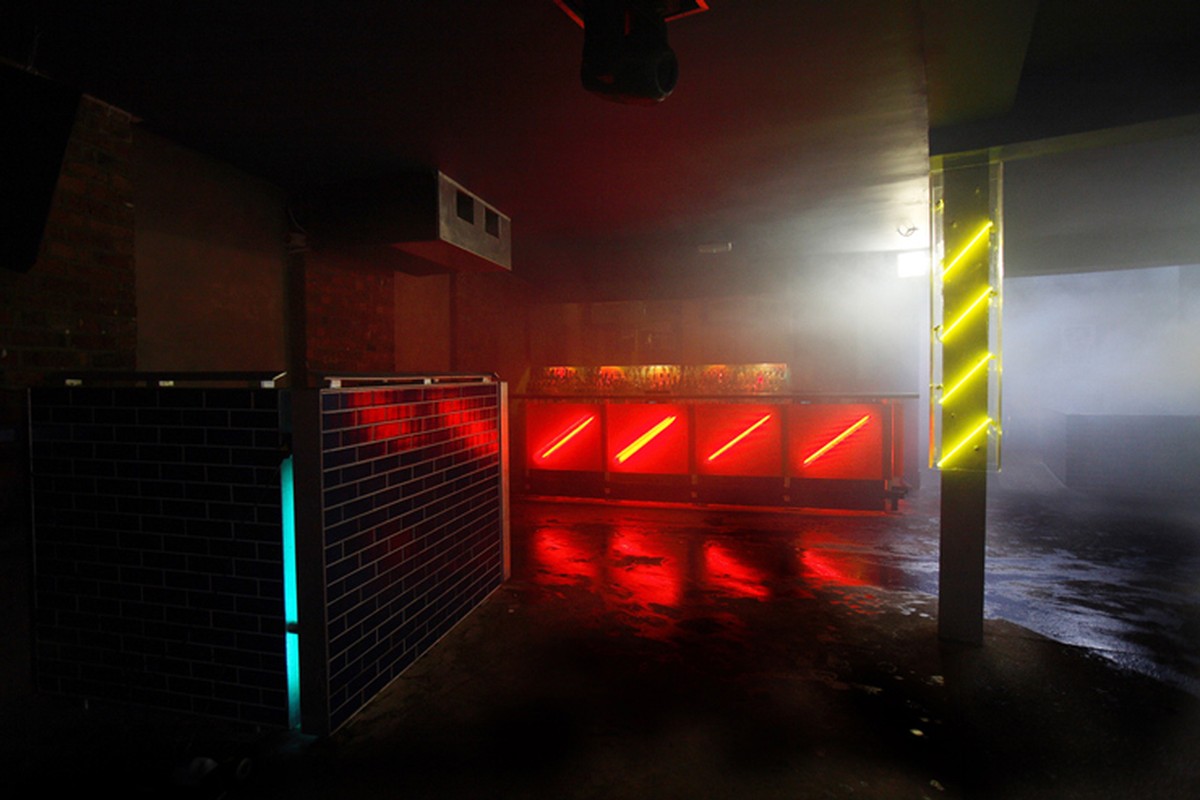 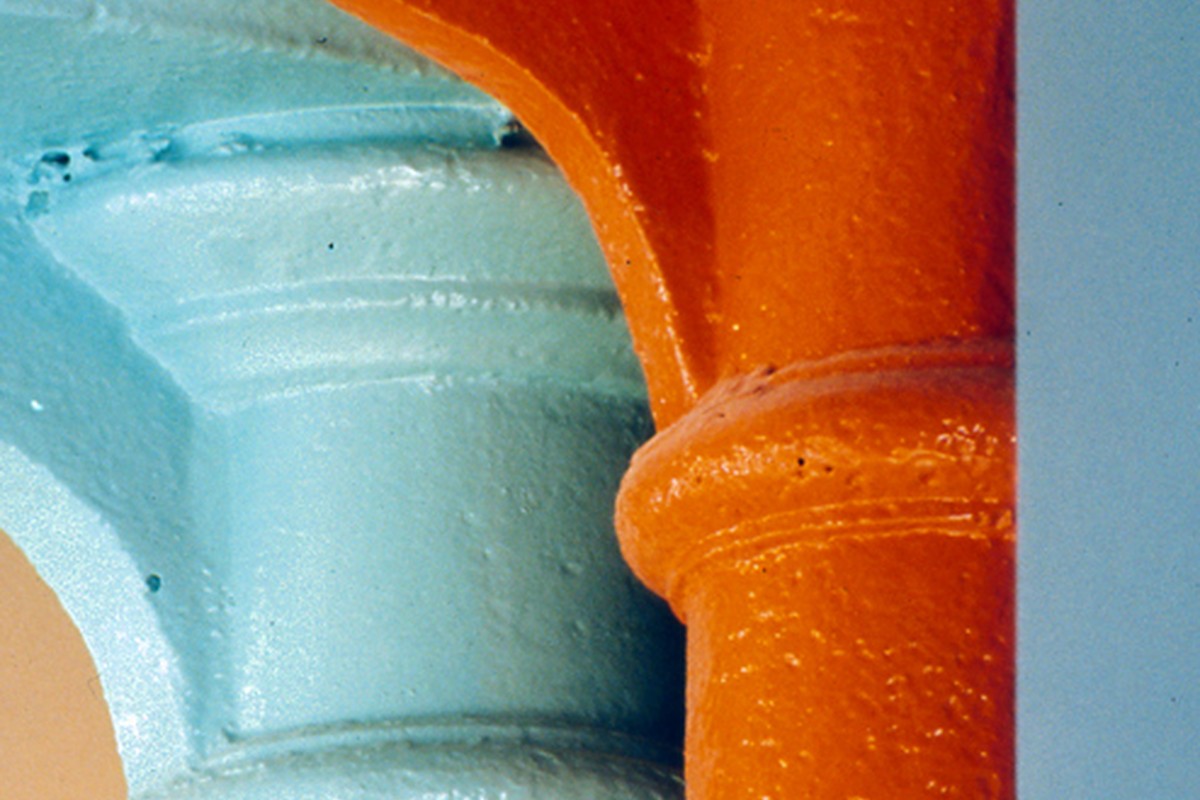