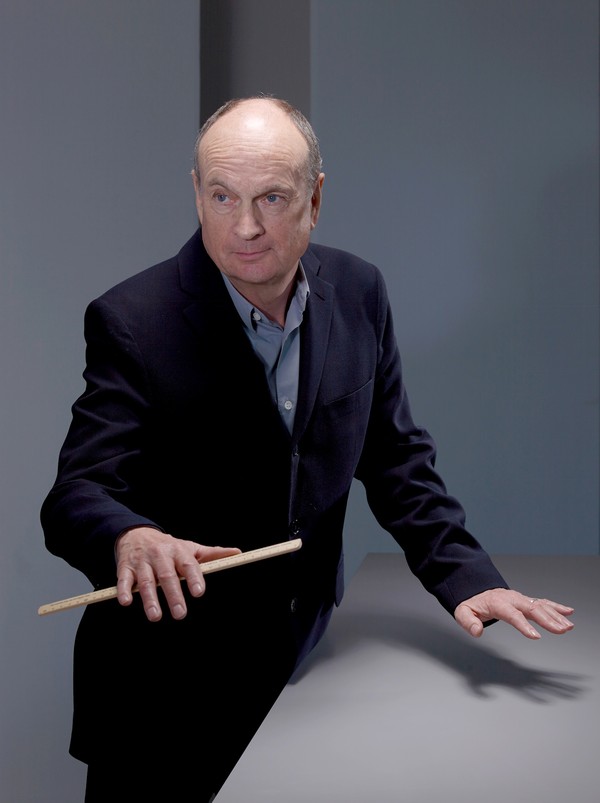 Ben Kelly is one of the UK’s most influential designers. He has directed successful and innovative projects across the UK, Europe and Asia. He is best known for his interior design of the legendary nightclub, The Haçienda in Manchester. His practice has produced influential work for 180 The Strand, Virgil Abloh, The Sex Pistols, The V&A, Vivienne Westwood and Malcolm McLaren, Factory Records, 4AD, The Science Museum, The Design Council, The Natural History Museum, Gymbox and BIMM.

He has been extensively awarded for exhibition design, record cover design and interiors.

Our rigorous approach is informed by our strong belief that good design can help any built space reach its full potential. Really understanding and accommodating the different needs of the people who will use them helps us breathe new life into existing spaces. With each project we strive to retain a site’s best features, while enhancing it with an exciting but sympathetic palette of materials, textures, finishes and colours. The experience gained over the past thirty years means that we can consistently deliver top-quality design solutions, combining high levels of creativity with careful project management. 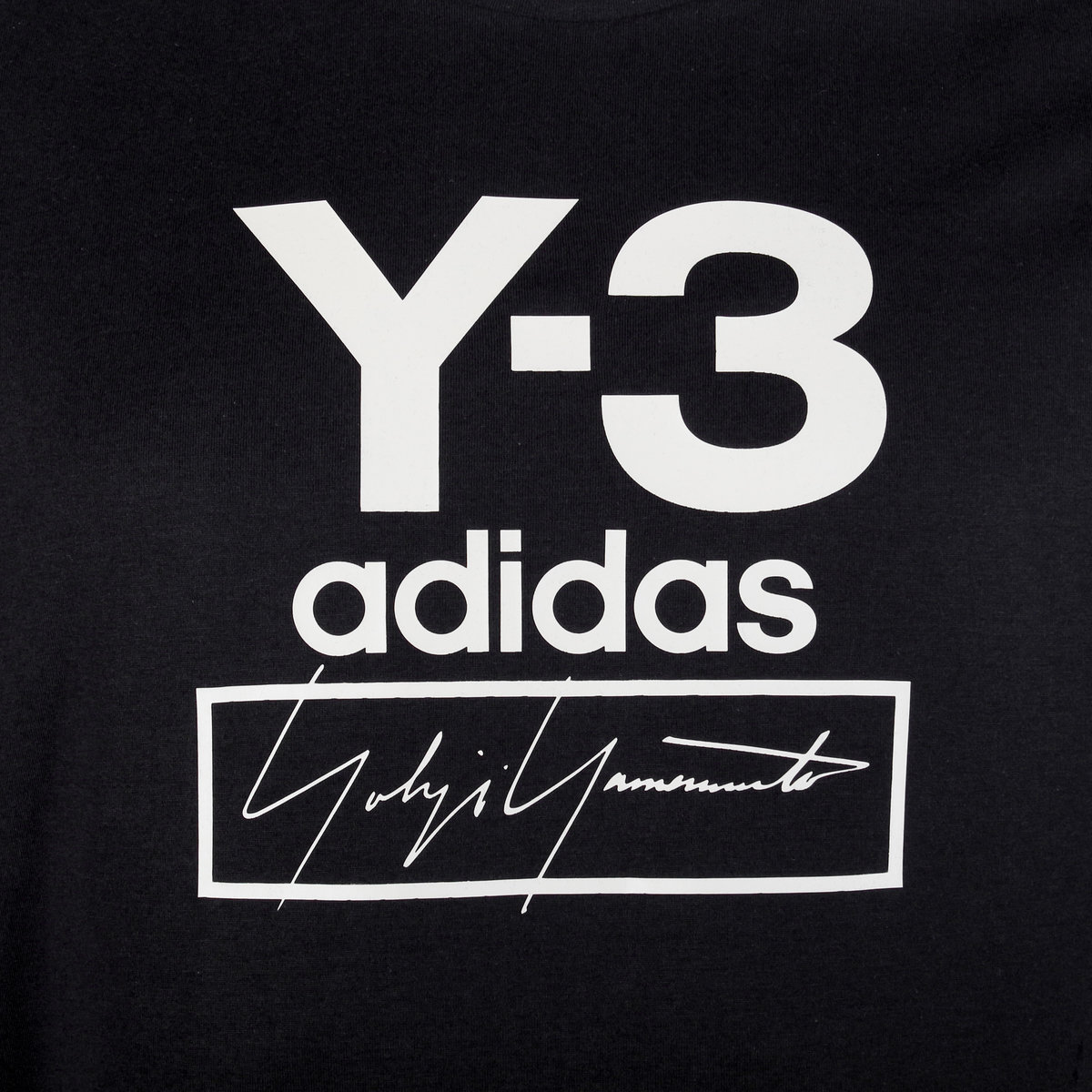 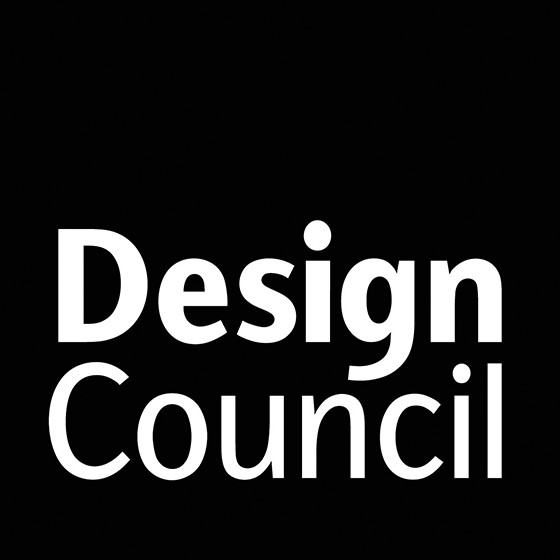 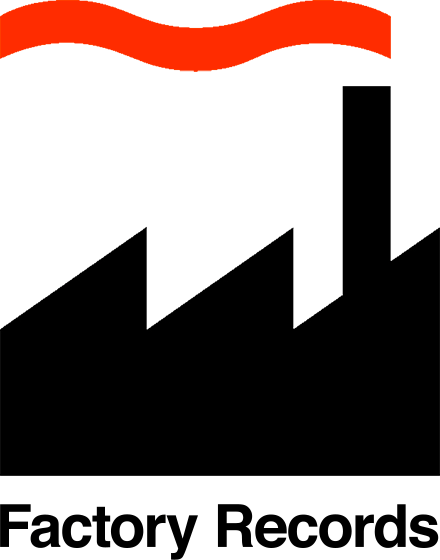 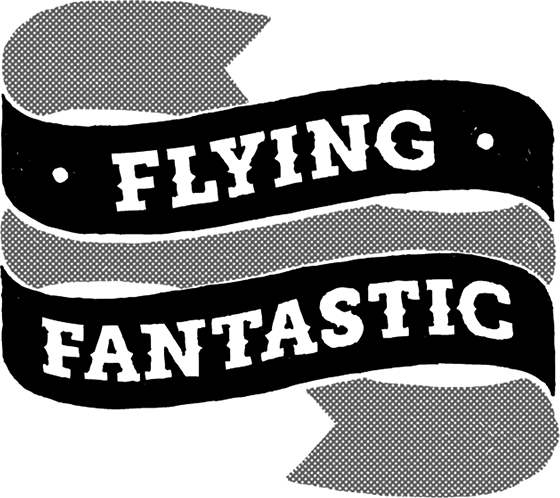 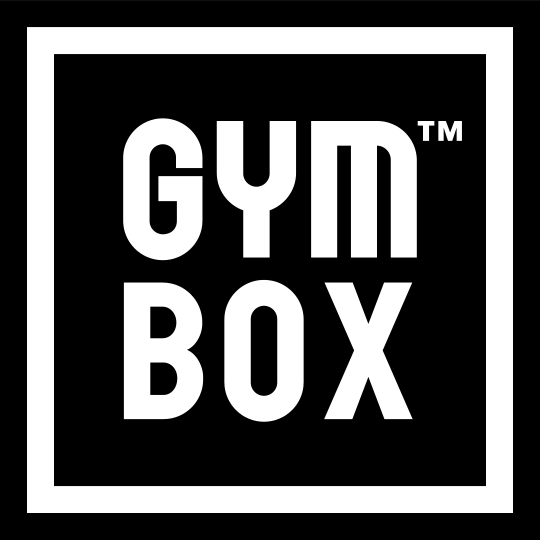 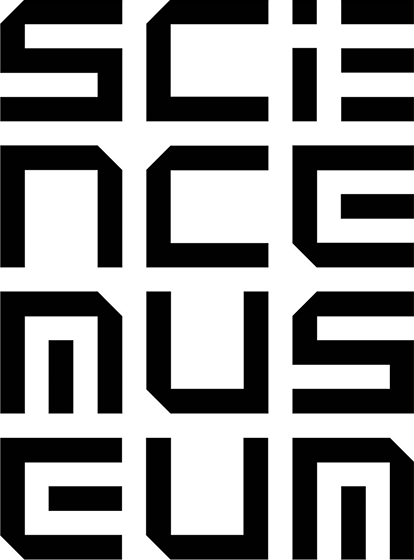 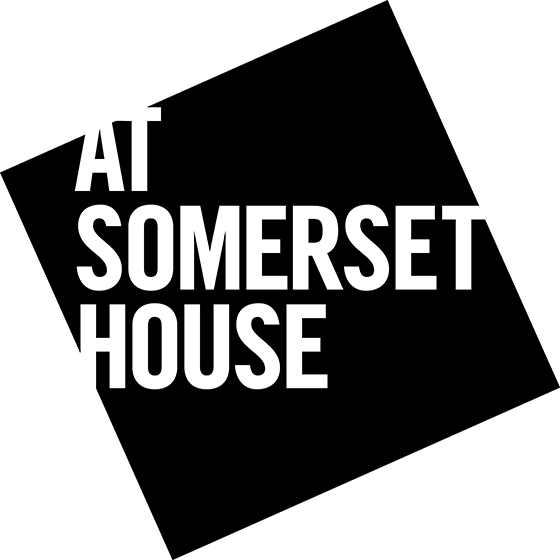 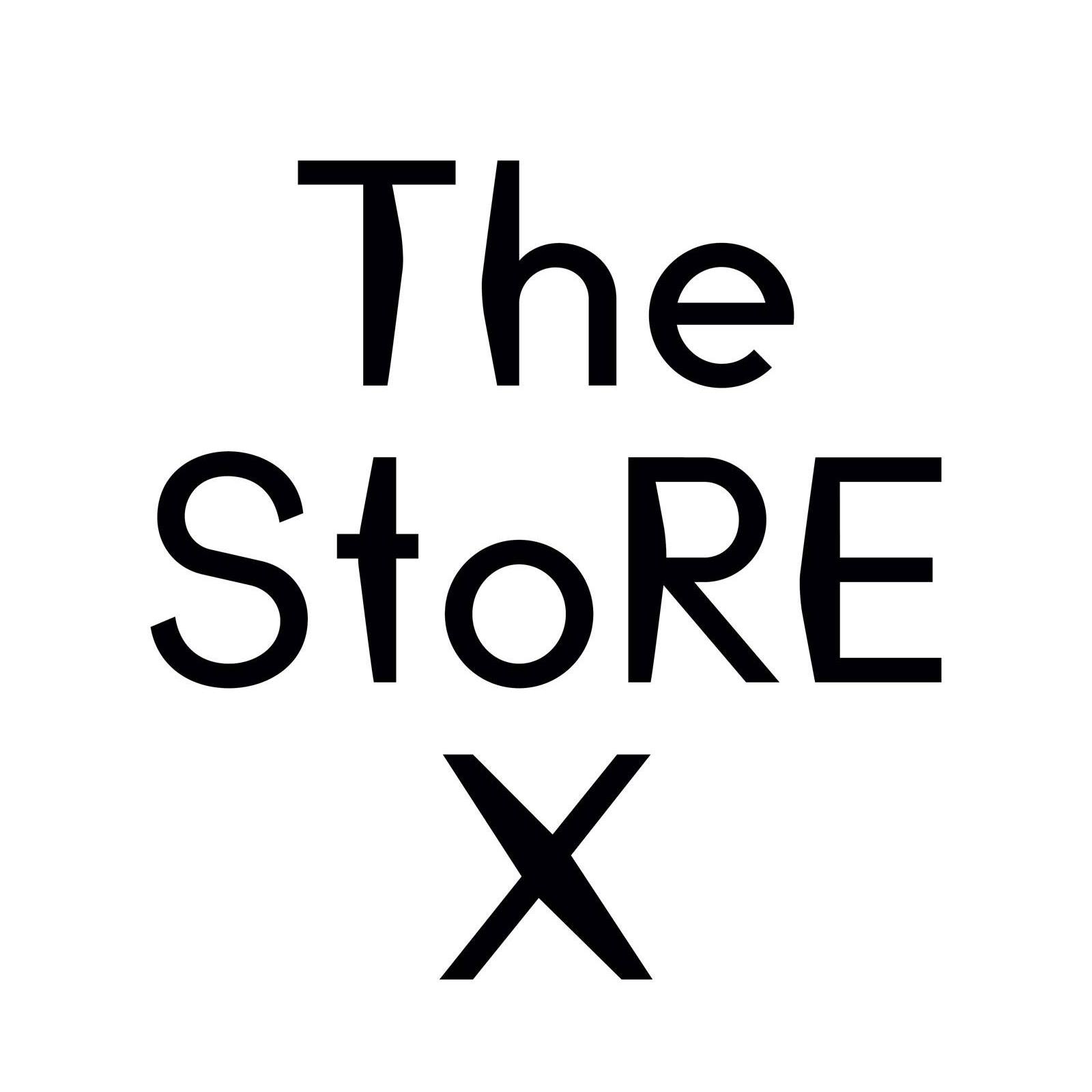 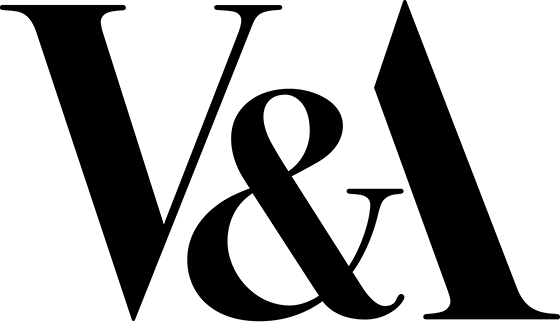 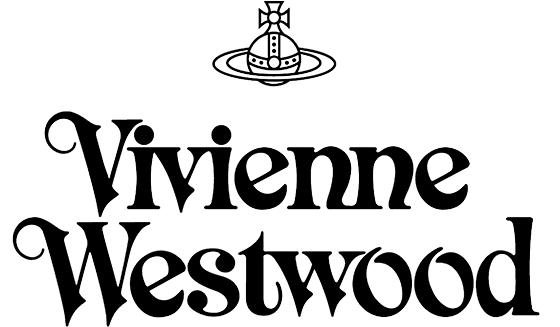