Use Hearing Protection The Early Years of Factory Records

Use Hearing Protection: the early years of Factory Records shone a light on the little-revealed early period of the label, focusing on its formative years from 1978 to 1982.

The first 50 numbered Factory artefacts were displayed, as well as series of amplified stories that shed light on the individuals who played a fundamental but lesser-acknowledged role in Factory’s pre-Haçienda years.

The exhibition design, created in partnership with Manchester-based Modern Designers, guided visitors into what it was about Manchester at that time that allowed the label to spearhead innovation in the fields of music, technology and design. 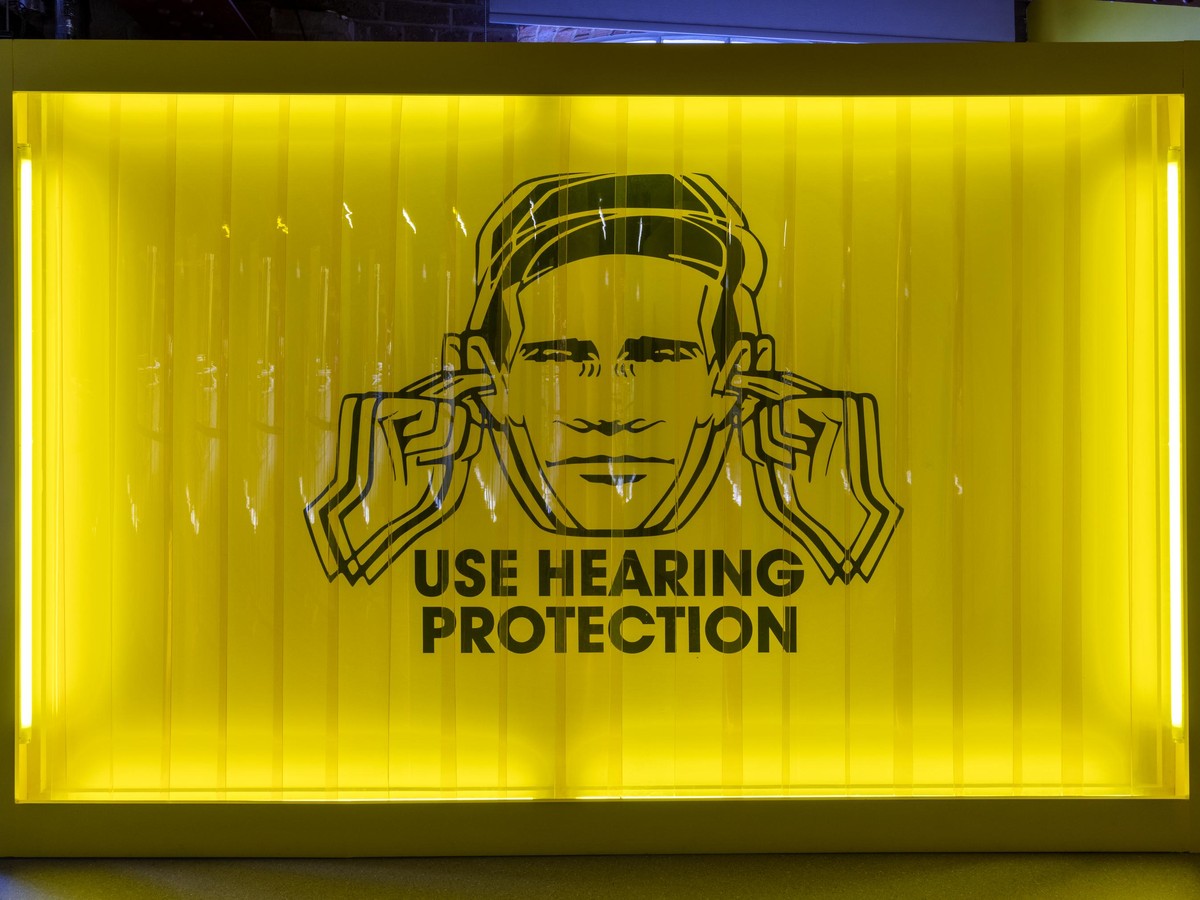 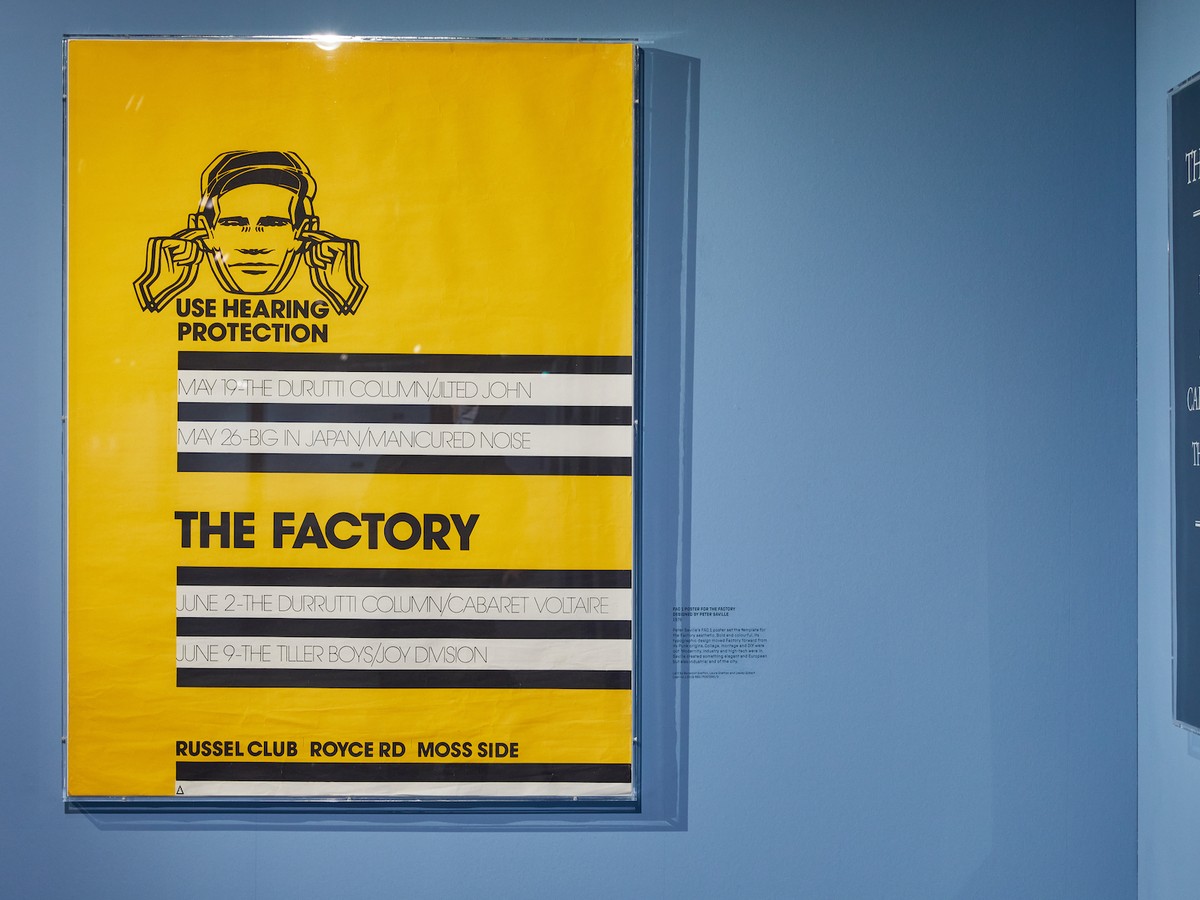 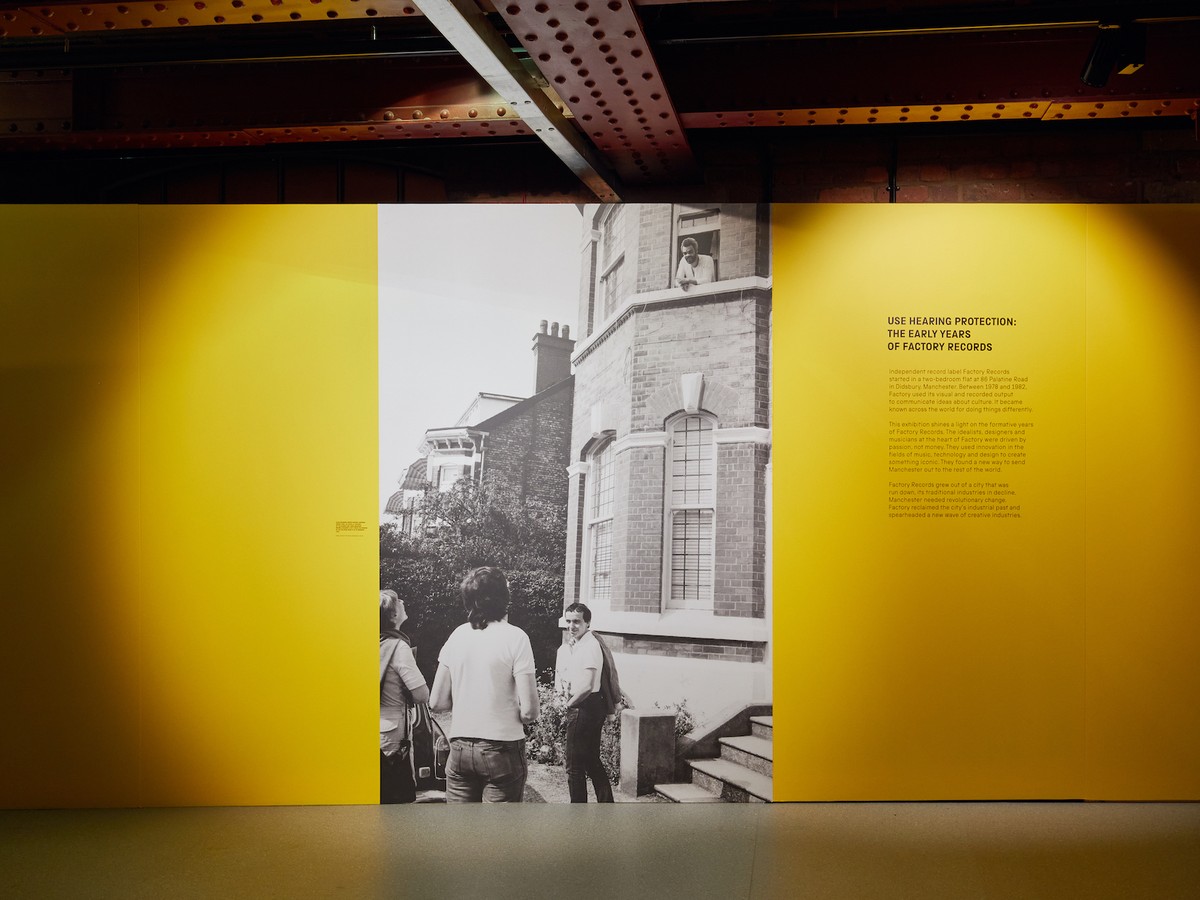 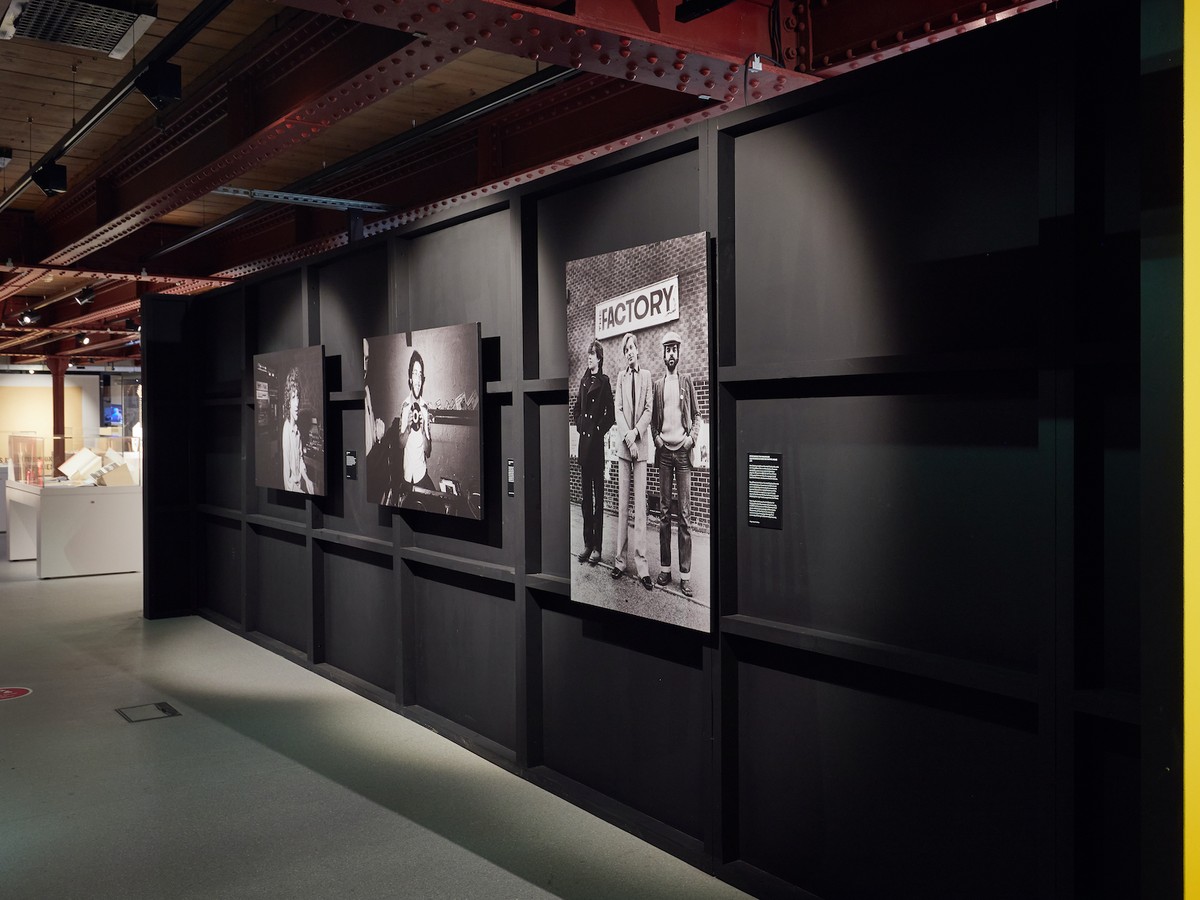 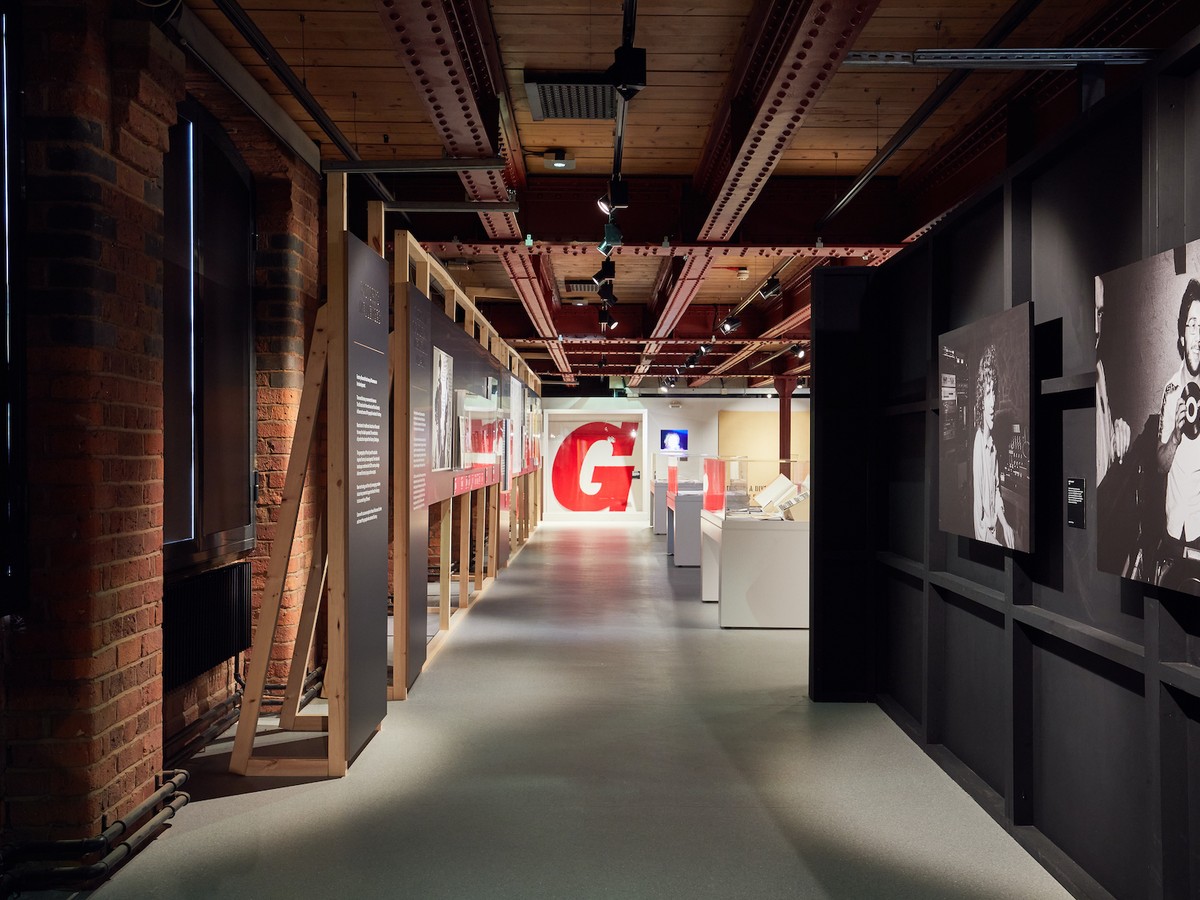 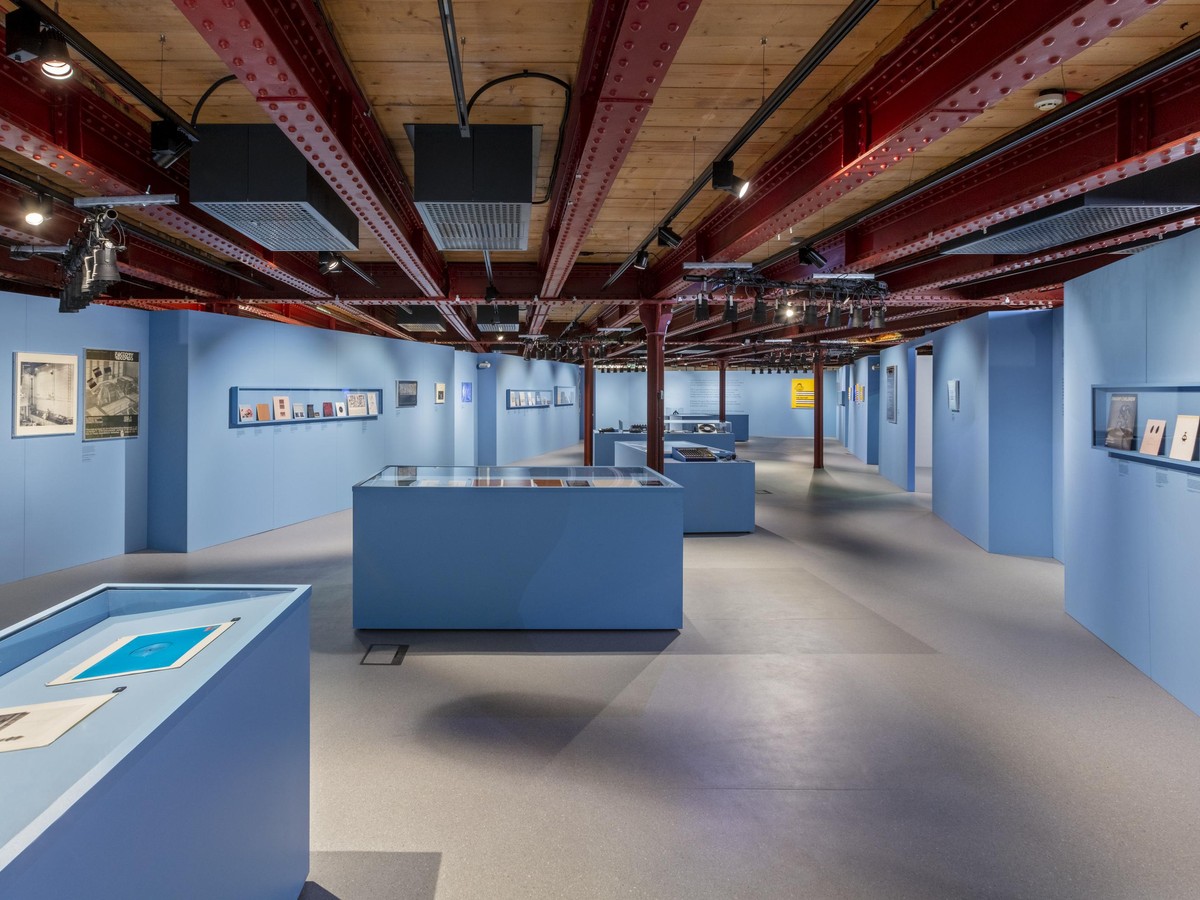 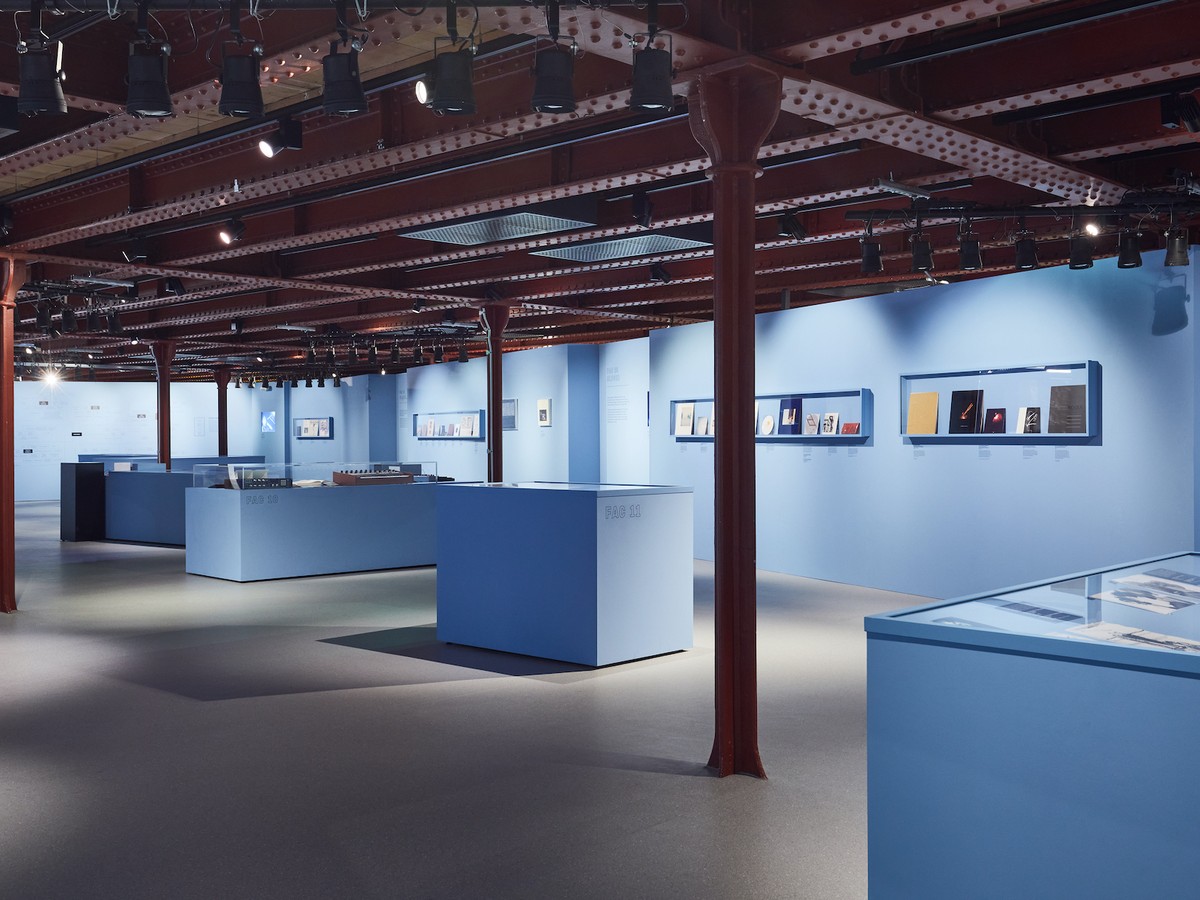 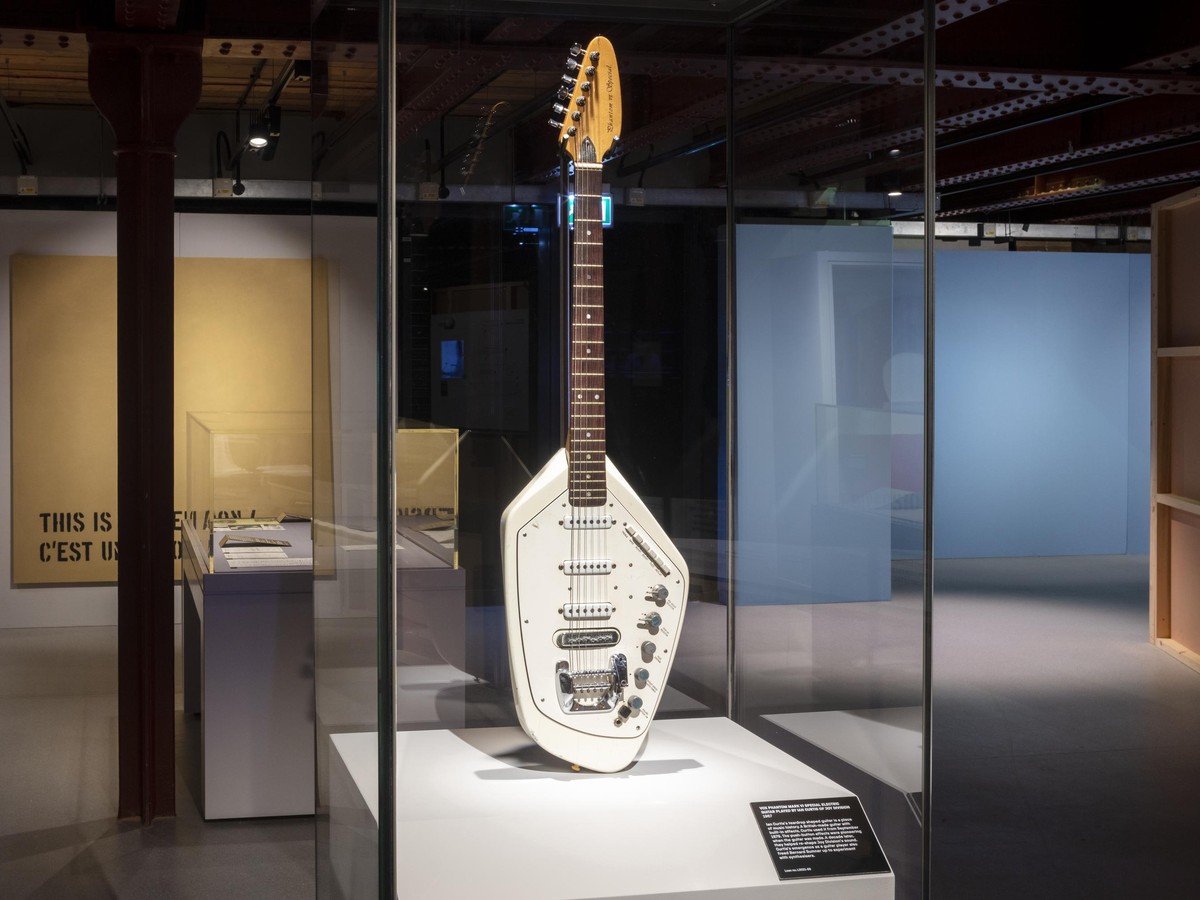 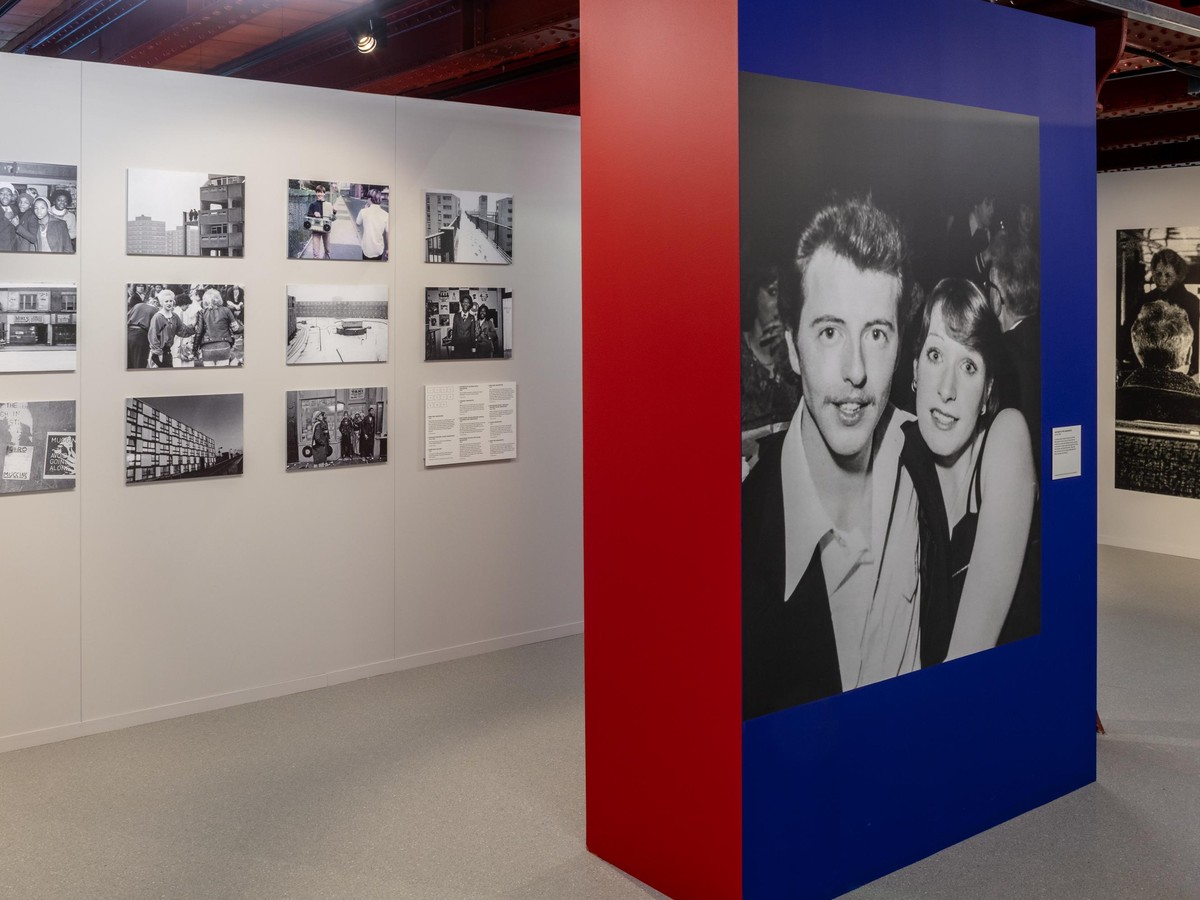 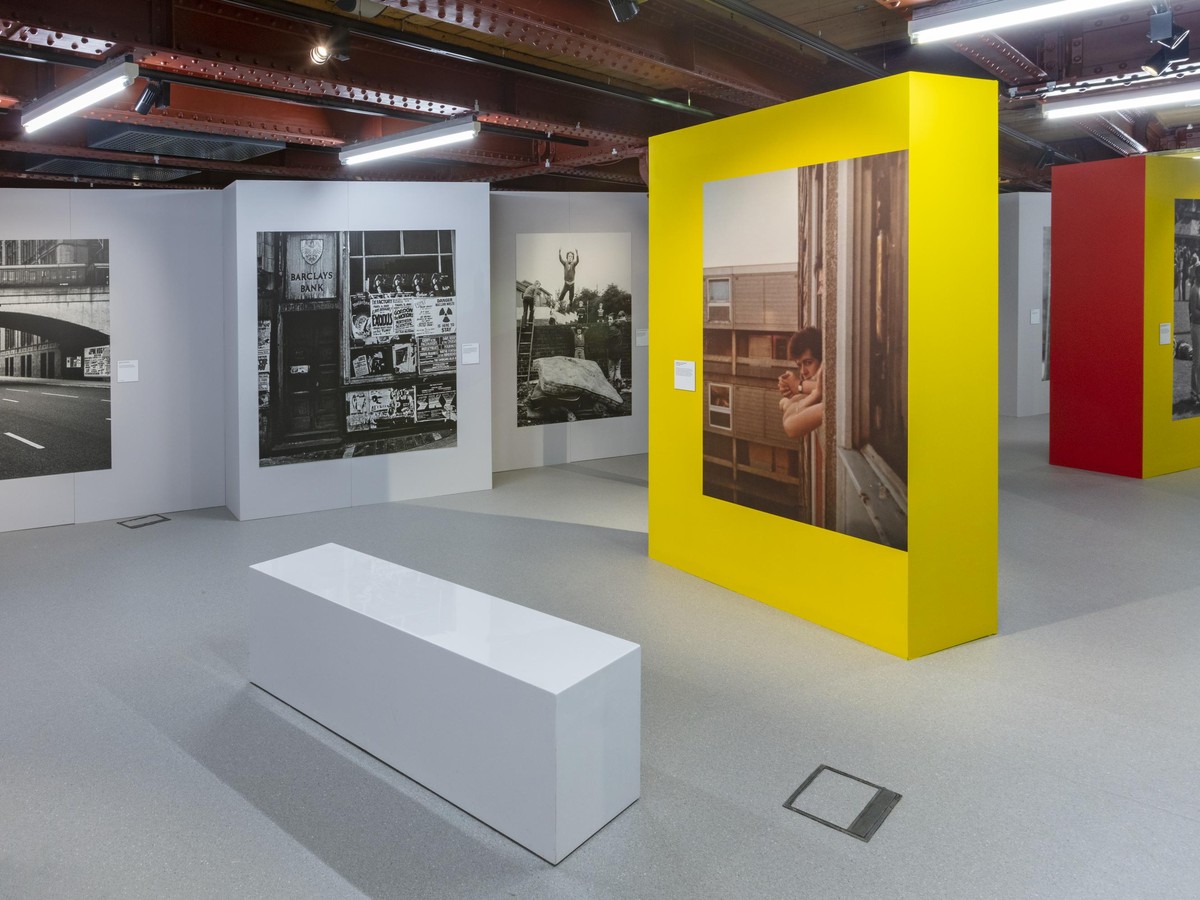 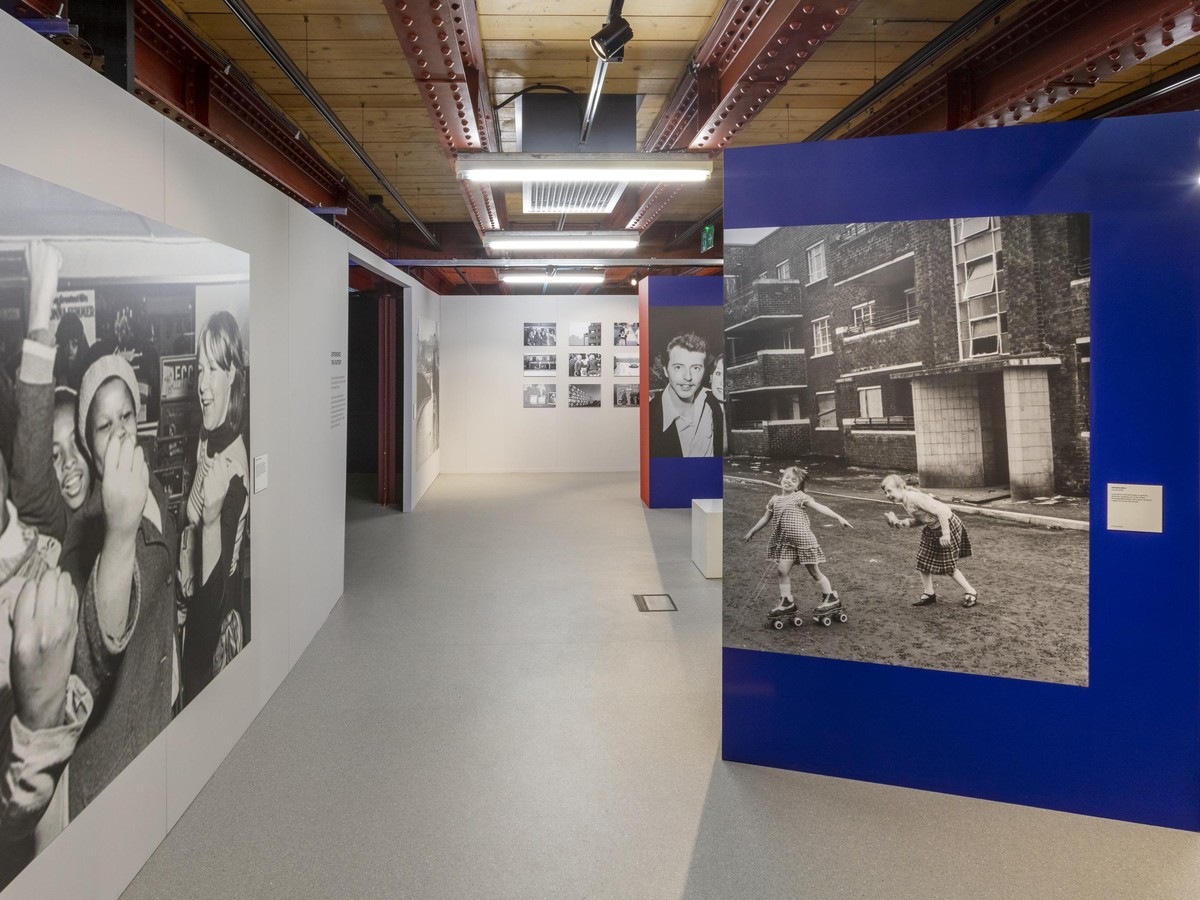 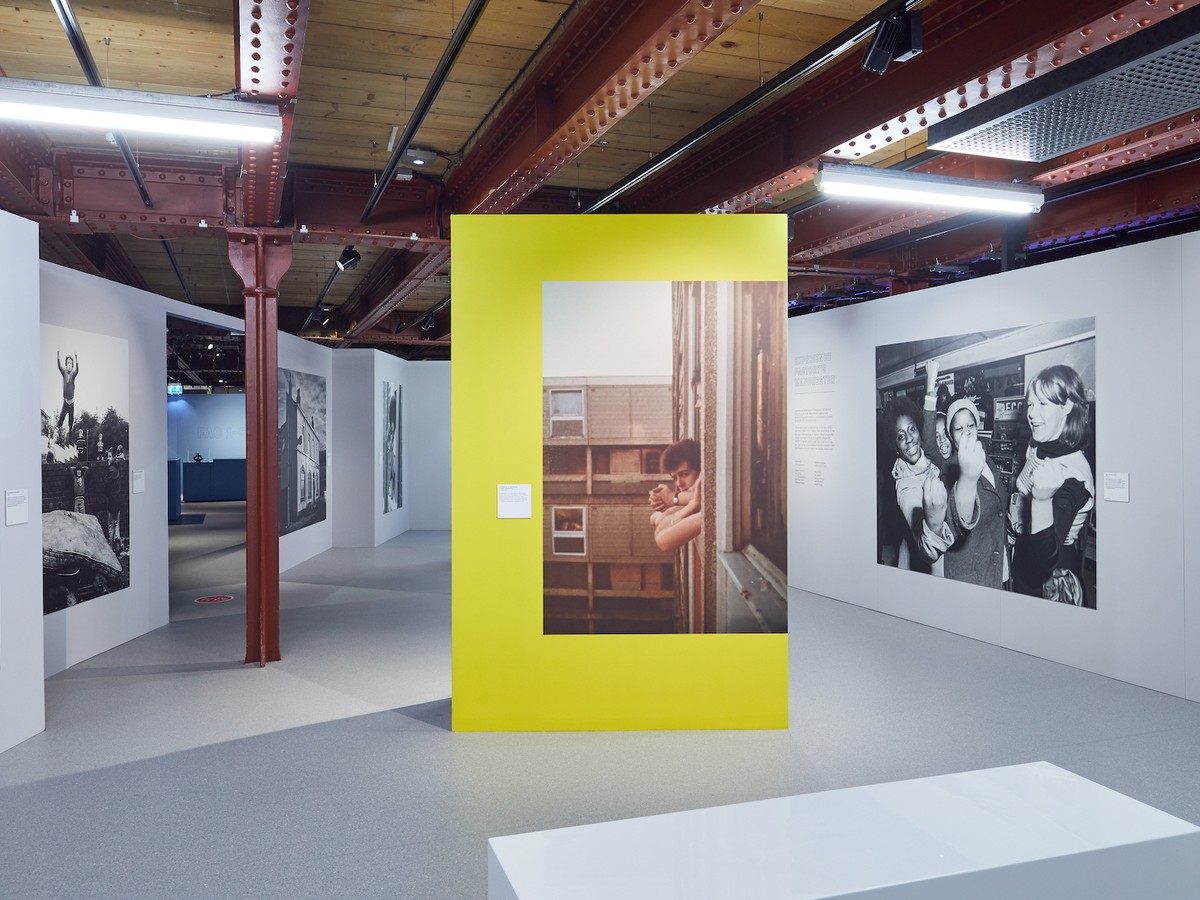 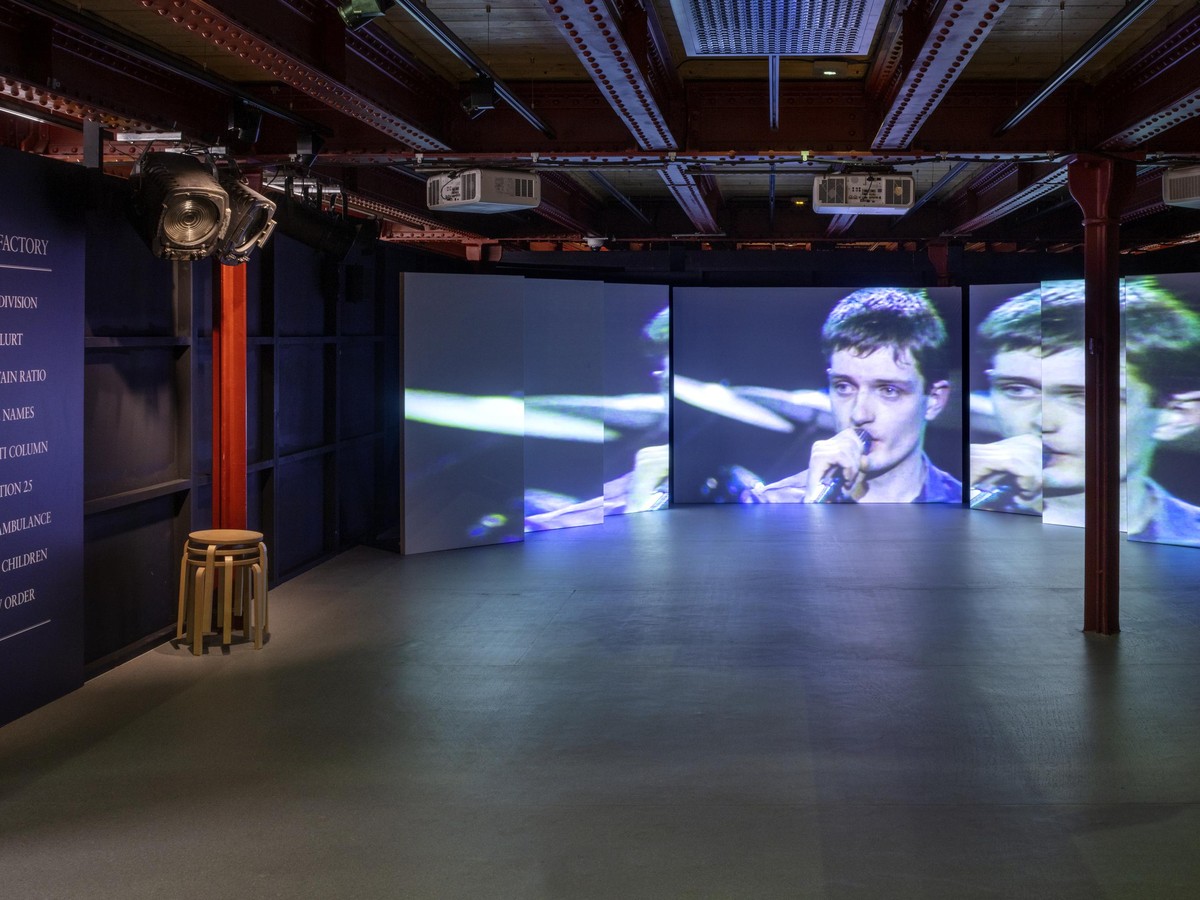 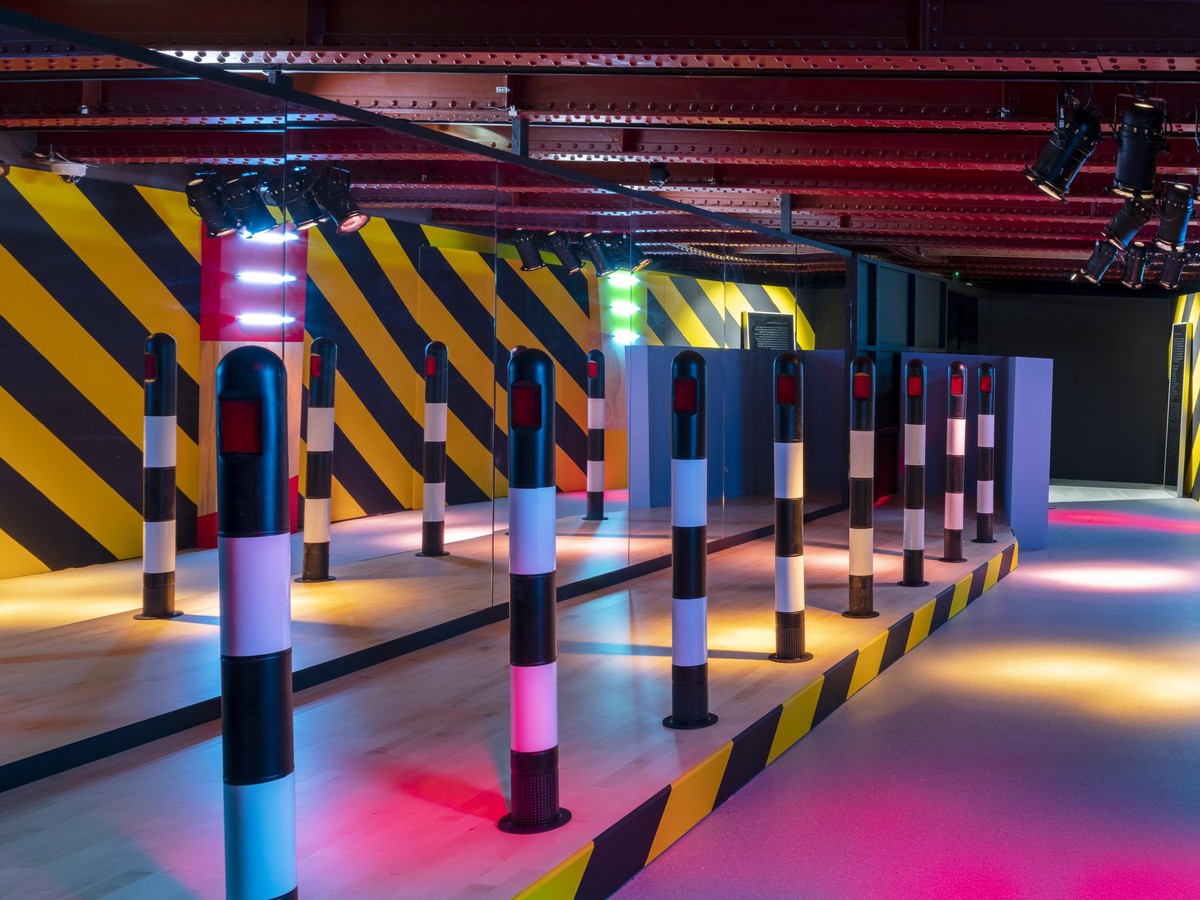 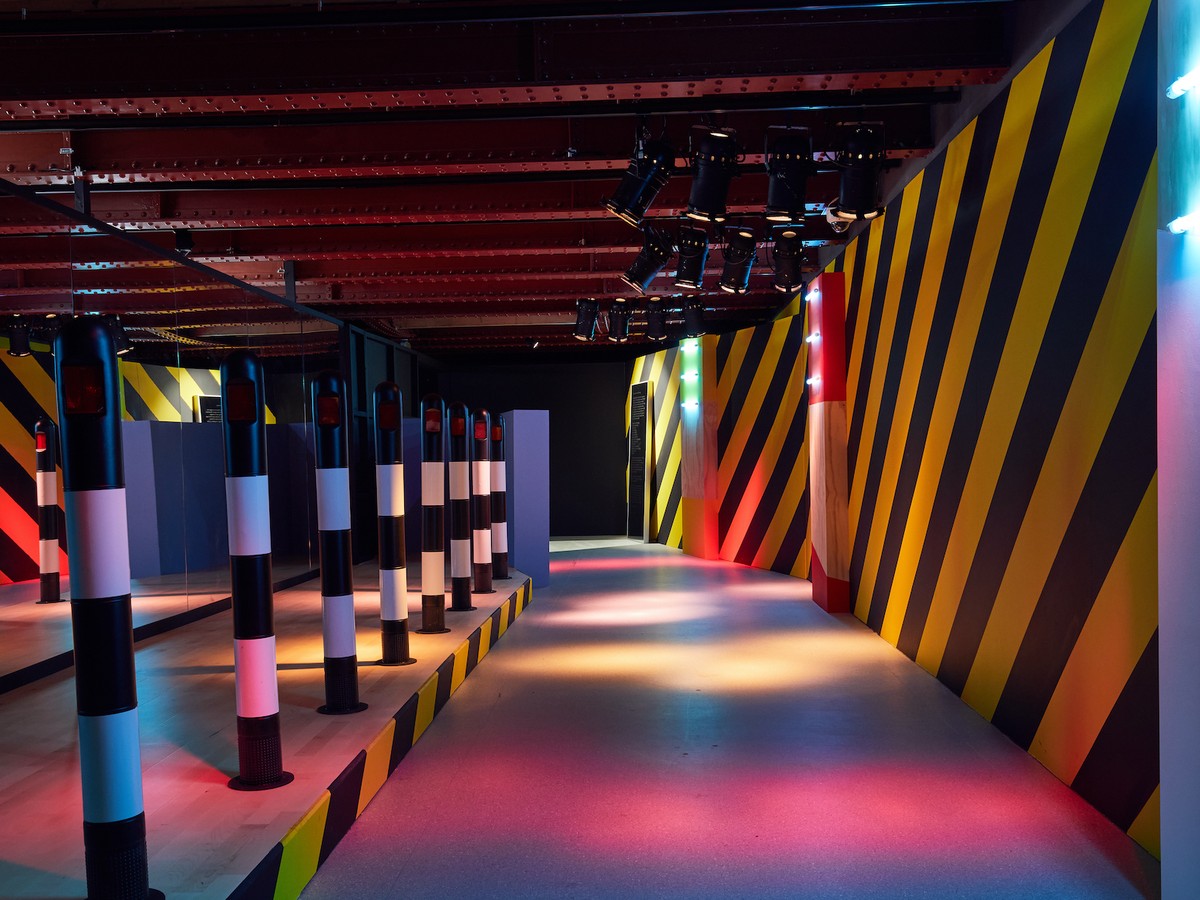 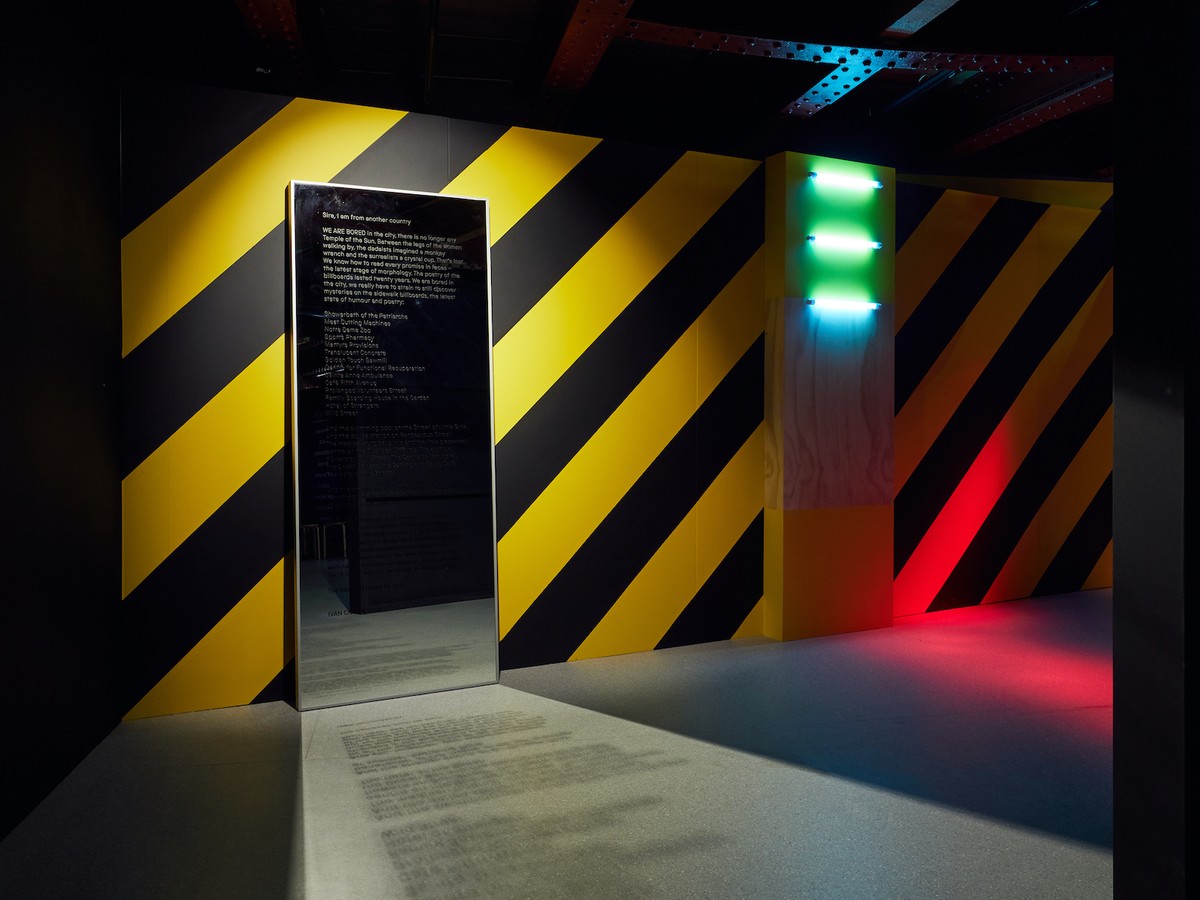 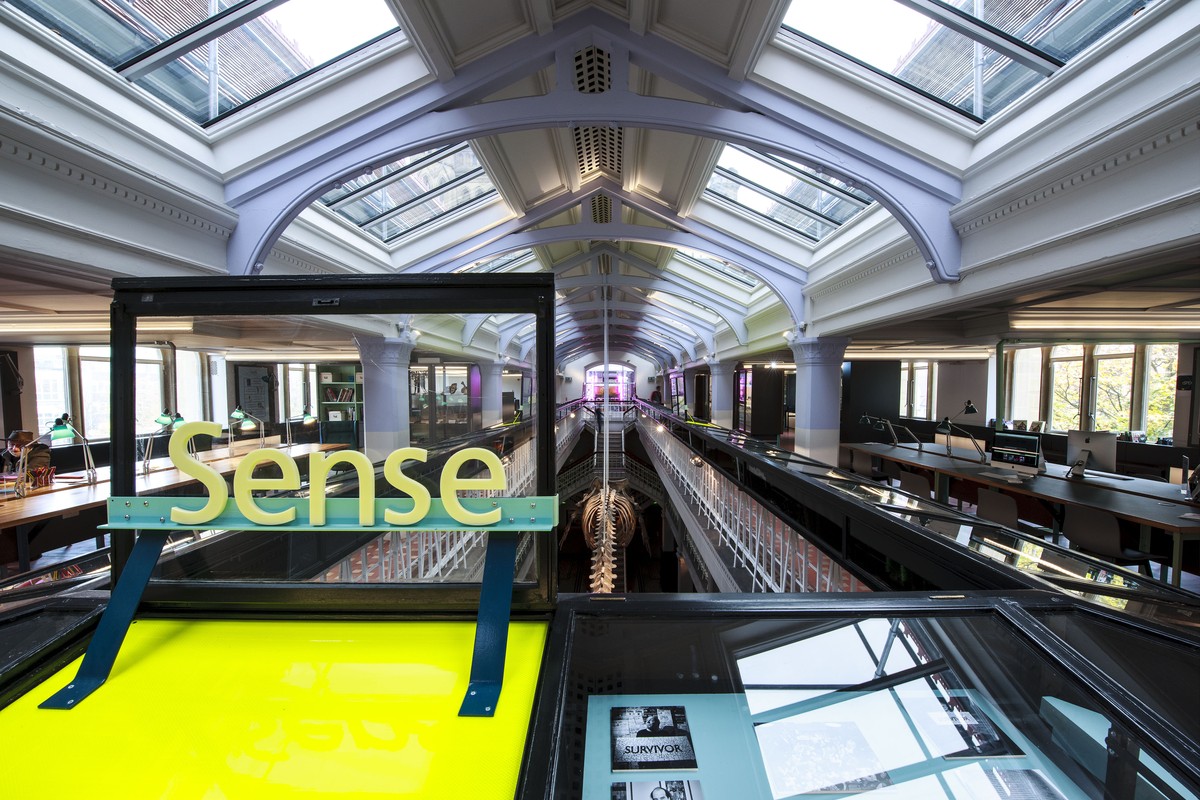 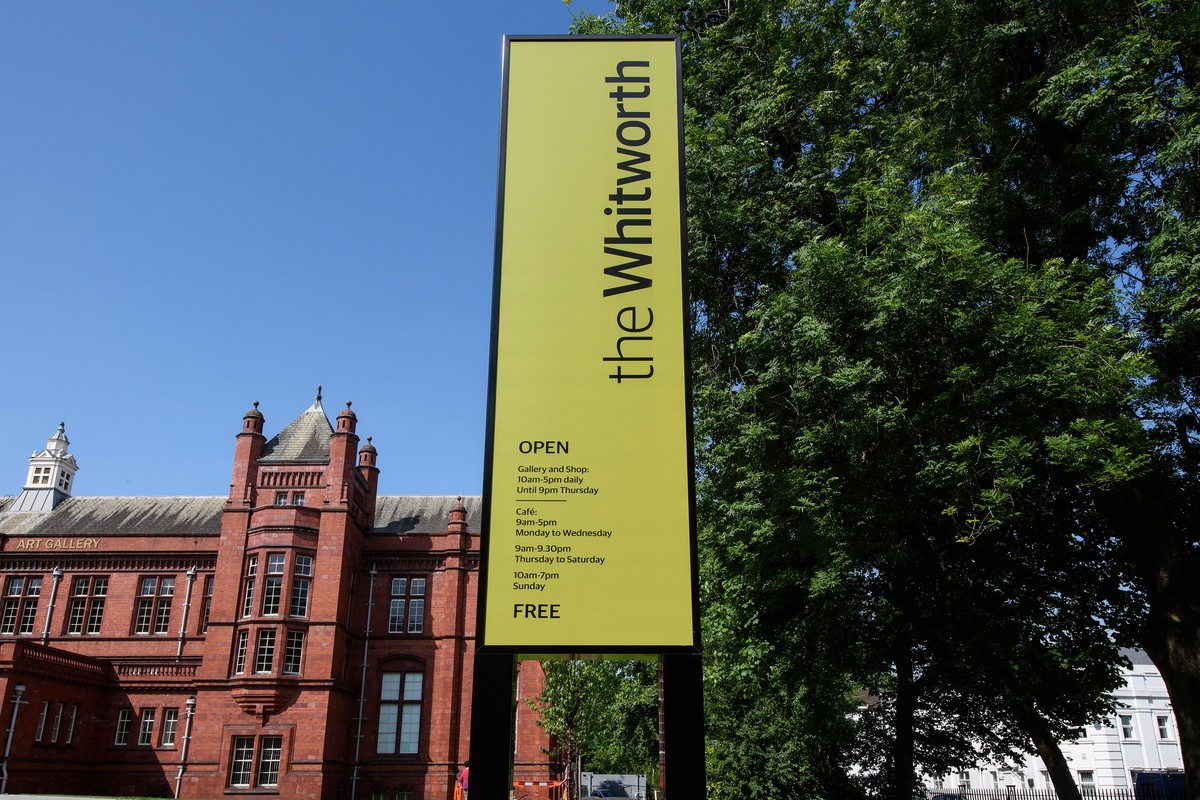