Held every year in Cannes, MIPIM is the world’s most influential real estate event. In 2008, Marketing Manchester (the agency charged with promoting the city on a national and international stage) commissioned BKD to create its stand for the show. The death of Factory Records’ Anthony H Wilson earlier in the year and his longstanding association with Ben Kelly prompted Marketing Manchester to approach BKD to create a unique stand that would acknowledge Wilson’s immense contribution to the city of Manchester.

The striking design referenced BKD’s original scheme for the now-legendary Haçienda club, with the use of neon, hard surfaces and dramatic black and yellow diagonal stripes throughout. For four days the stand paid homage to Manchester’s finest—Tony Wilson, Factory Records and The Haçienda. 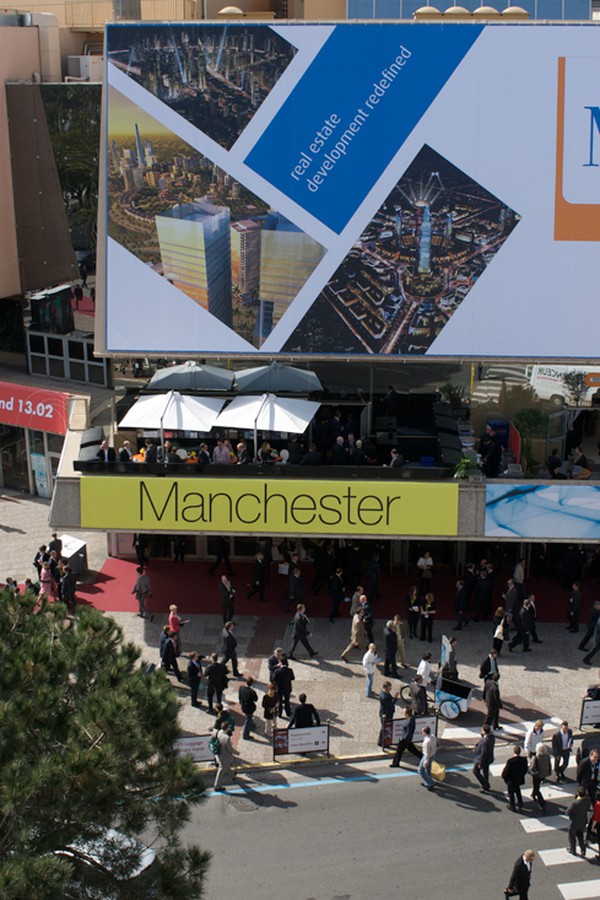 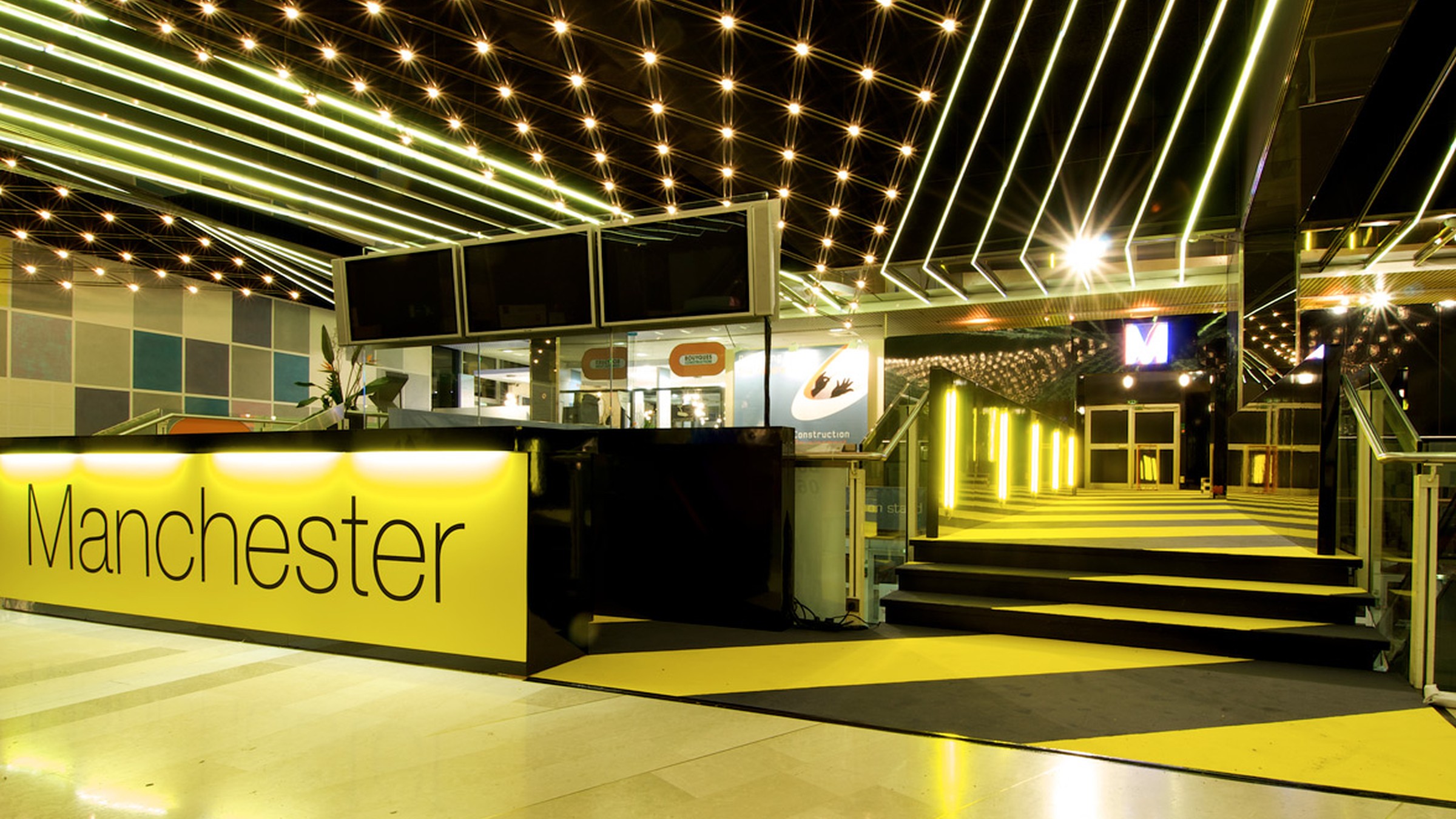 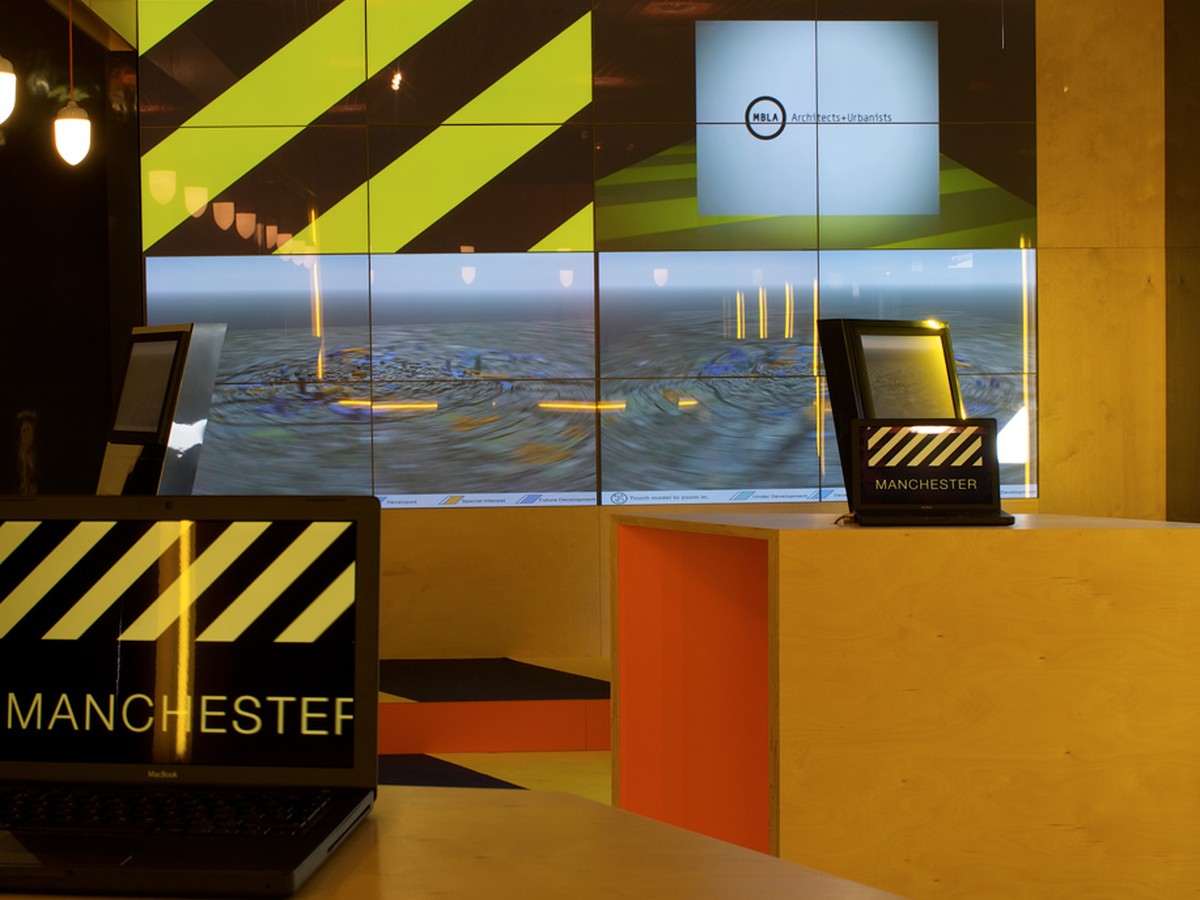 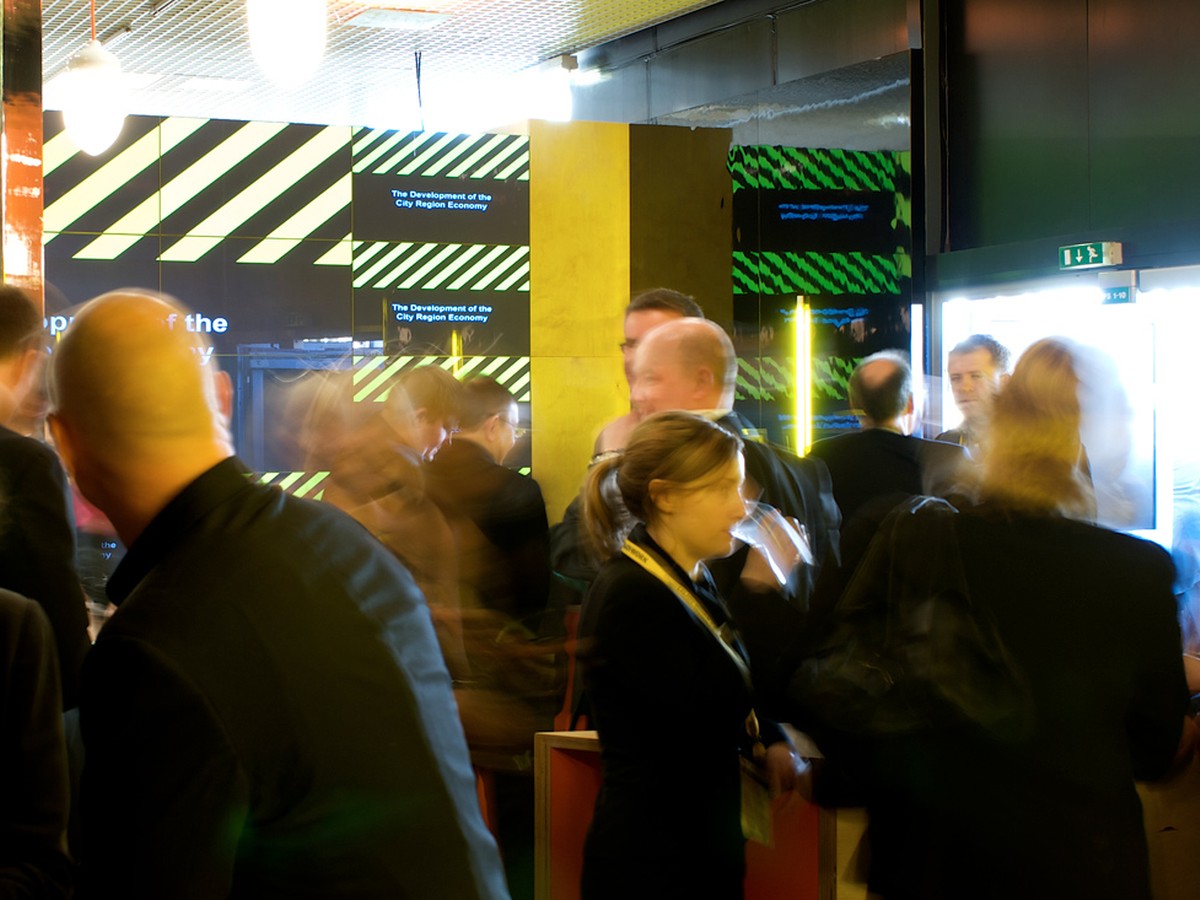 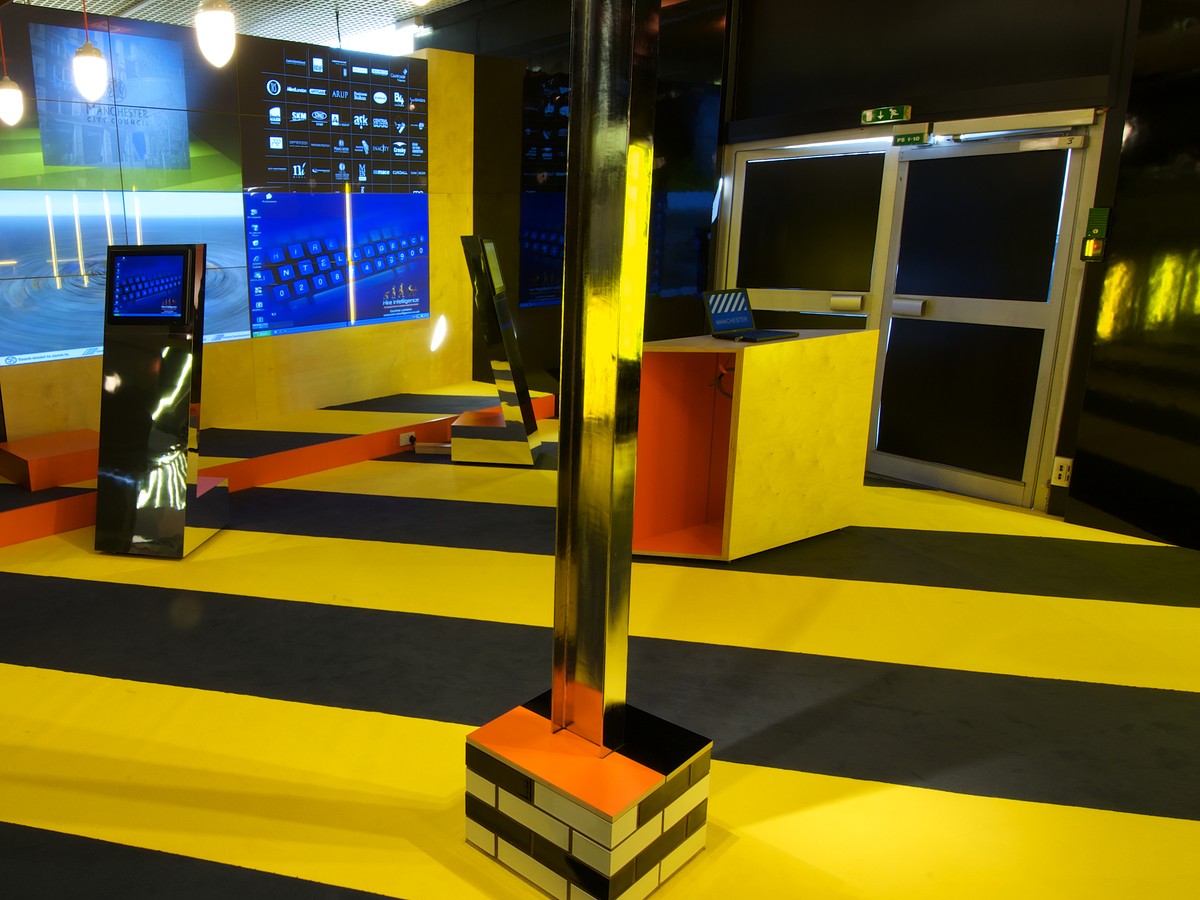 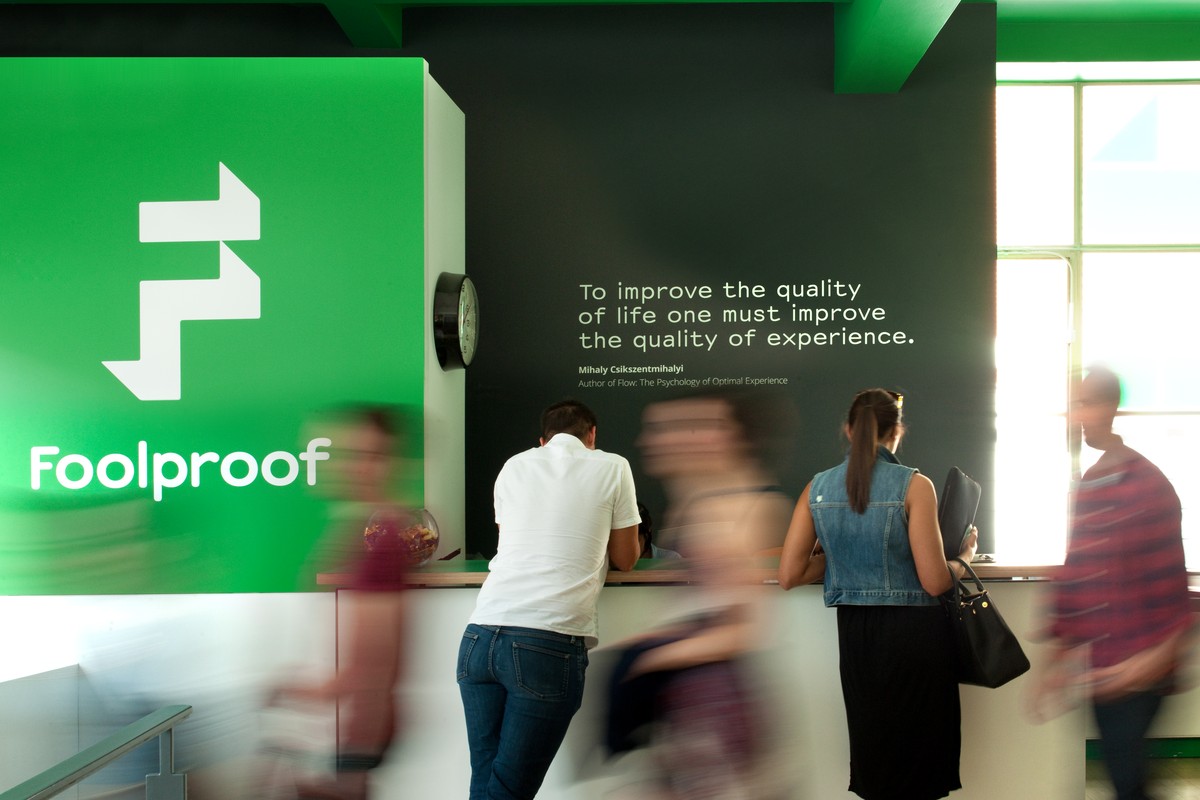 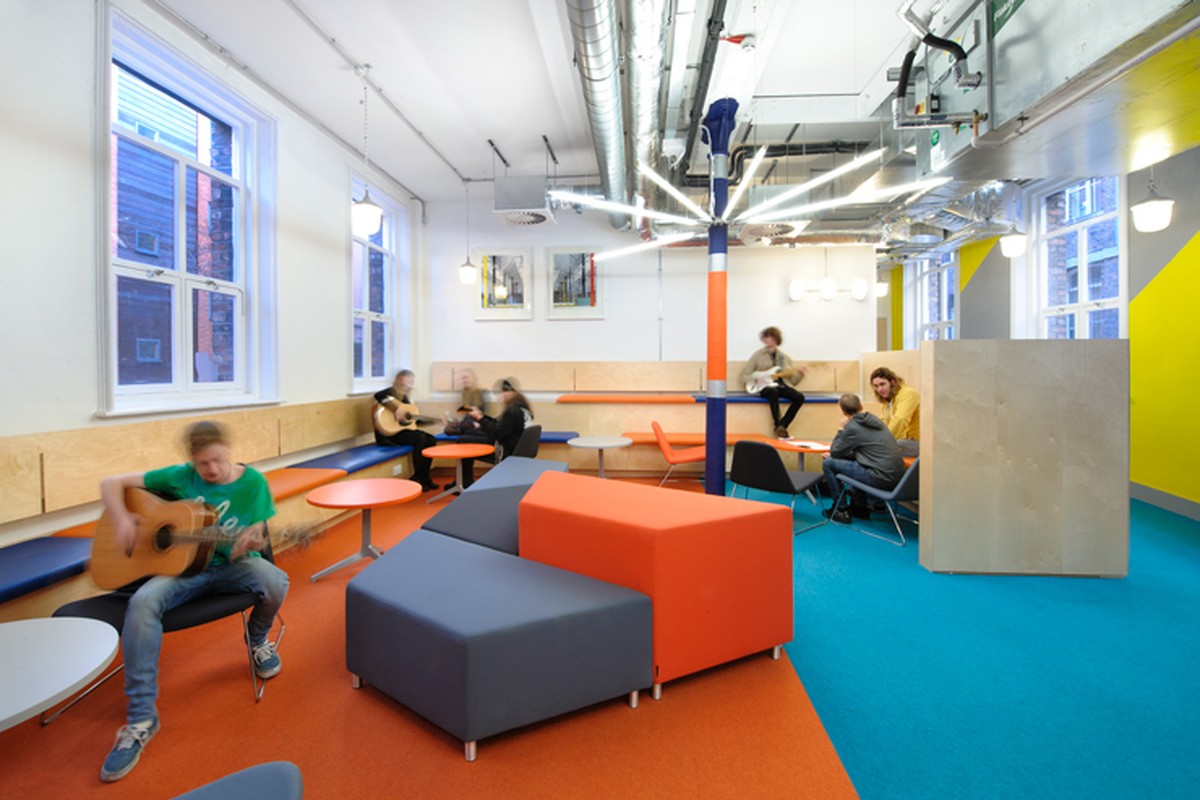